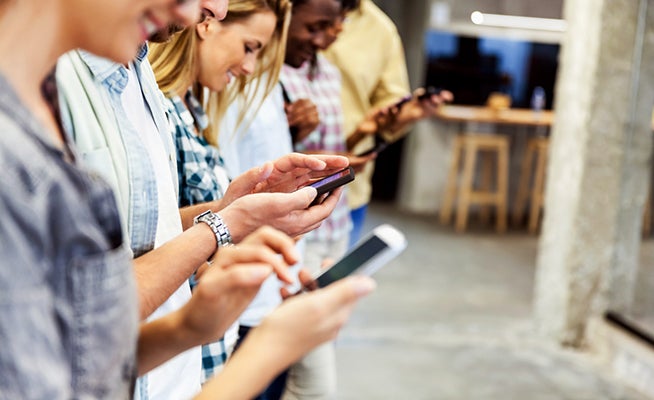 Smartphone manufacturers have a busy line-up of handsets scheduled for unveiling in October 2018 with new devices from LG, Google, Huawei and OnePlus expected to break cover just in time for the Holiday season.

LG is expected to kick off October’s various smartphone presentations with its V40 ThinQ. According to the always well-informed Korean website ET News, this handset could get as many as five cameras (two at the front and three at the back), evidently banking on its camera-phone capabilities to stand out from the crowd. The phone is expected to be a 6.3-inch model and is tipped to get latest-generation Qualcomm Snapdragon 845 processor with 4 or 6 gigabytes RAM.

A few days later, Google is expected to unveil its third generation of Pixel smartphones. A host of leaks published on social media, and notably picked up by German website WinFuture, point to two handsets, with a 5.5-inch and 6.2-inch model, both with a Snapdragon 845 processor and 4 gigabytes RAM. As for the camera, a field in which Pixel 2 excels, Google is expected to stick with one camera on the back of the phone but two at the front.

Just under a year after launching its first smartphone, Razer is gearing up to present another, once again designed with gamers in mind. According to the AndroidHeadlines website, this too should be in line for a Snapdragon 845 processor, matched with no less than 8 gigabytes RAM. The 5.7-inch screen is again expected to have an exceptional refresh rate of up to 120 Hz, displaying up to 120 frames per second.

Like its rivals, Huawei has also fallen victim to various leaks about is upcoming Mate 20 Pro. WinFuture spills the beans again, evoking a device with a 6.3-inch OLED screen, a Kirin 980 processor and a fingerprint reader on the back of the handset. Like the P20 Pro, the Huawei Mate 20 Pro is also expected to get three rear-facing cameras.

According to MySmartPrice, another eagerly awaited smartphone, the OnePlus 6T, is expected to be the brand’s first handset to ditch the jack socket and the first to get a fingerprint reader built into the screen, like the Vivo Nex. Otherwise, it’s tipped to get a 6.4-inch AMOLED display, a Snapdragon 845 processor and 6 to 8 gigabytes RAM. JB