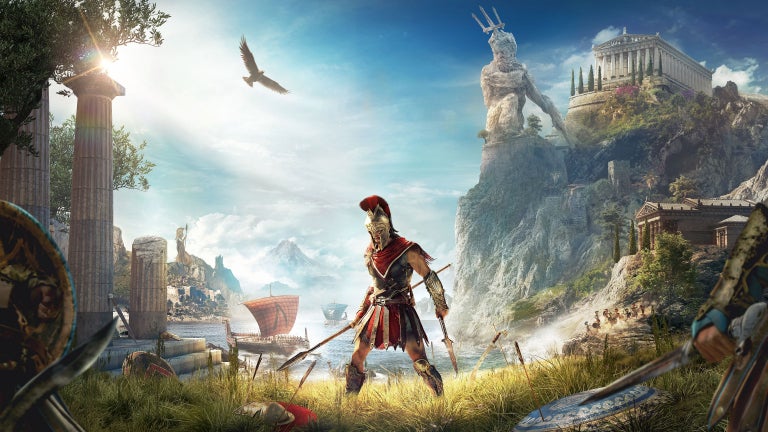 “Assassin’s Creed Odyssey” sends players back to Ancient Greece as a male or female hunter, warrior, or assassin. Image: Ubisoft via AFP Relaxnews

Internet giant Google is the latest tech company to turn its hand to game streaming, doing so in partnership with “Assassin’s Creed Odyssey” for a round of United States testing.

A “limited number of participants” will be invited to play it free of charge, though only for the duration of Google’s Project Stream test, once that time is up, game progress is wiped.

It’s an invitation-only test co-ordinated through projectstream.google.com, and applications are open to those within the U.S. and aged 17 years or older.

There are a couple of other tech requirements that successful applicants will need to meet.

Project Stream runs through the Google Chrome internet browser on desktop (not the mobile edition), version 69 or up.

Participants will also need a personal Google account, a Ubisoft account (free through account.ubisoft.com), and a stable broadband internet connection, the Project Stream team is recommending a steady speed of 25 Mbps or higher. You can verify your connection speed through sites like speedtest.net or Google’s own speed.googlefiber.net. Wired connections are better for faster data transfer.

Applicants will provide an email address during registration and it’s there that the small cadre of participants will receive an invitation; such invitations will be sent out across a span of several weeks.

That invitation contains a one-time use code which is then activated through Project Stream itself, so cross-check official Google network addresses with the email’s embedded link.

Finally, the use of a game controller or a mouse and keyboard setup is not mandatory but it is recommended. “Assassin’s Creed Odyssey” is not intended for use with a laptop’s trackpad. JB