Nintendo Switch with OLED screen may come out in 2019 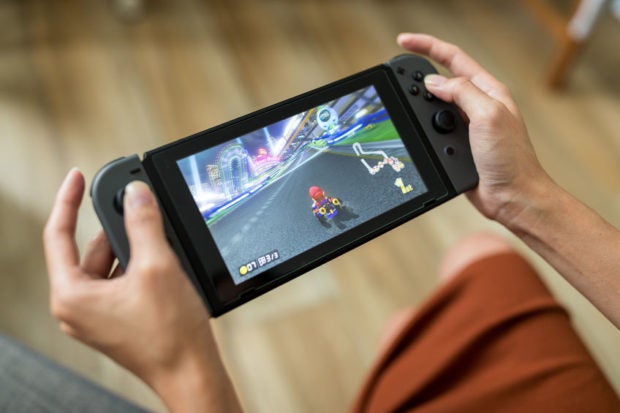 An upgraded version of the popular Nintendo Switch video game console may come out sometime in 2019.

With sales numbers doing well for the Japanese game company, Nintendo said it wanted to maintain the sales momentum, as reported by the Wall Street Journal.

The incremental updates supposedly planned for the game console involve swapping out the 720p resolution LCD screen with a more power-efficient OLED display similar to the screens on Samsung smartphones and the latest iPhone models.

Such an upgrade could potentially increase the battery life of the console’s mobile mode, which currently ranges between 2.5 and six hours depending on what game is played.

Some 19.7 million units of the Switch has been sold since its worldwide introduction on March 3, 2017, up until June 30, 2018. Nintendo so far managed to keep up with rival Sony’s PlayStation 4, the most popular current-generation game console among gamers. Nintendo targets 20 million units sold by March 2019, as stated in the report.

Modern game consoles typically get incremental updates throughout their five- to six-year life span. The PS4 came out in 2013 and has since been updated at least twice. A less-expensive version of the console came out in 2016 while the more powerful PS4 Pro came out two months later.

Given the possibility of an OLED screen update in 2019, among other things, it may be safe to assume that the Switch will follow the same upgrade trend as the PS4 to maintain the Nintendo console’s competitiveness until the next generation rolls out of the factory line.  Alfred Bayle /ra