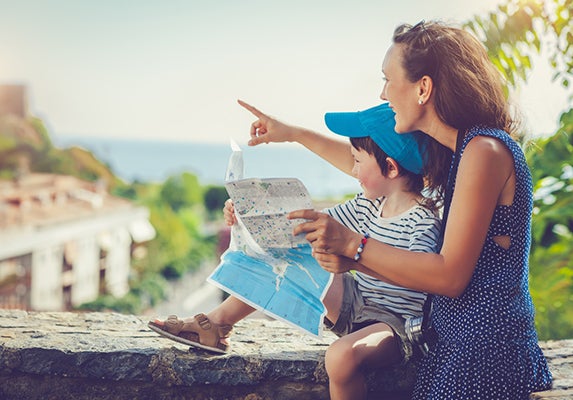 Carried out by researchers at Aarhus University, Denmark, the study, published in the journal Human Reproduction, is the largest so far to investigate the association between a mother’s first period and the age puberty starts in both sons and daughters.

Although previous studies have shown that the age at which women experience their first period is largely inherited from mother to daughter, so far it has remained unclear as to what association there may be with the timing of puberty in sons.

For the new study, the researchers looked at 15,822 children born between 2000 and 2003 and followed them until 2016. From the age of 11, the children were asked to complete questionnaires every six months, which included questions on puberty, while mothers were asked about the age when they had their first menstrual bleed.

In line with previous studies, the same association was also found for daughters.

Over the last 100 years the timing of puberty has gradually started earlier, probably due to better health and living standards. However, a younger age at puberty has also been linked to increased risk of diseases later in life, such as breast and testicular cancer, diabetes and cardiovascular disease. JB