Winamp 6 for mobile to launch in 2019 | Inquirer Technology 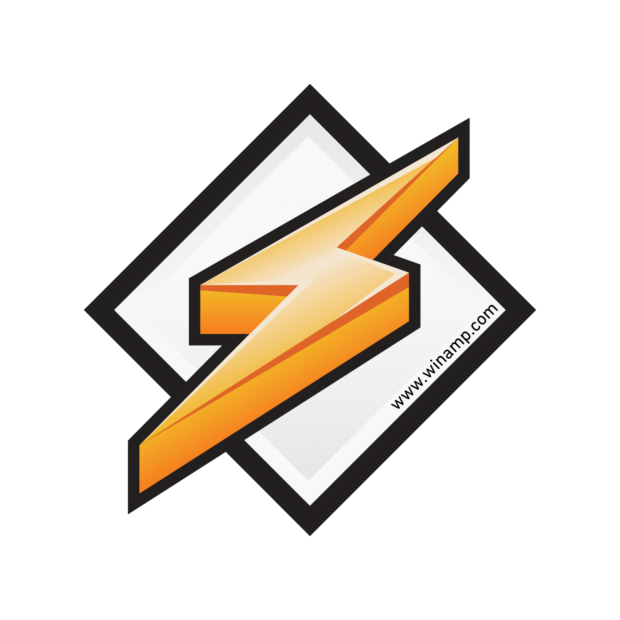 Winamp, the MP3 player of the late 1990s, will get a new version and aggregation features in 2019.

Possibly one of the most recognizable icons of the late 1990s’ computing era, Winamp became the go-to program for playing MP3 from a personal computer. The music player became a constant in the ever changing and growing PC platform and reached a user base of 60 million by 2001.

Because of its reputation and loyal community of users, Radionomy, the company that bought Winamp in 2014, continued development of the music player and confirmed an all-new version 6 mobile app to come out in 2019, reports TechCrunch

Winamp 6 will work as a neutral one-player-for-all where users can listen to their personal music collection while also plugging in to streaming services like Audible, Google Music library, Podcasts and Spotify playlists.

Originally developed by the company Nullsoft, development continued for the desktop version of Winamp until it reached Winamp 5.5 in 2007. After this, updates stopped until Winamp 5.666 came out in 2013 and was billed as the last update from Nullsoft/AOL.

On Sept. 16, 2018, a Winamp 5.8 version was leaked online. The leaked beta version bore the build date of Oct. 26, 2016. An official version is expected to come out by Oct. 18 which won’t be much different from the leaked beta version. It will still have all the fixes to allow the app to function properly in Windows 10.

Until Winamp 6 comes out in 2019 with its promised features, loyal fans may check on the website’s trademark Llama periodically for updates. Alfred Bayle/JB 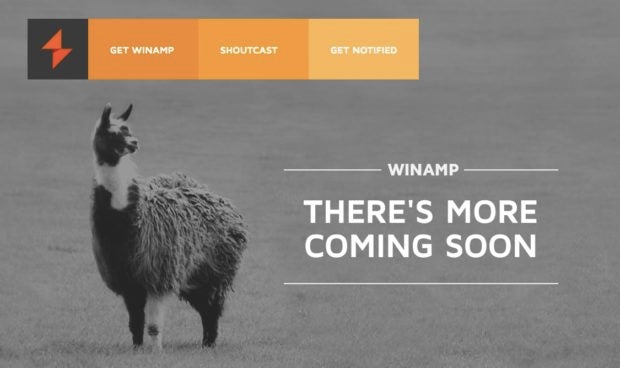