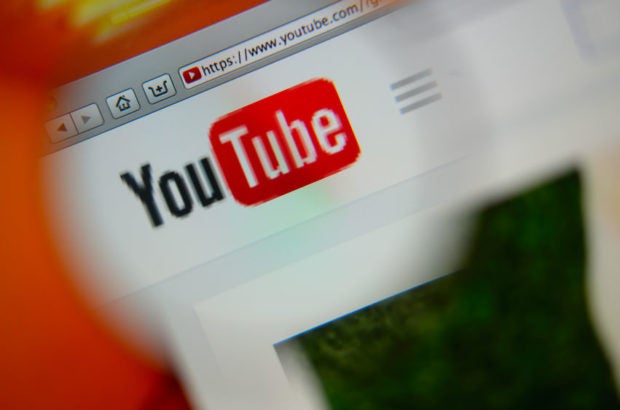 YouTube went offline at around 9 a.m. this morning, surprising a lot of internet users.

At 9:41 a.m. on Oct. 17, Team YouTube (@TeamYouTube) tweeted that the video streaming platform had encountered technical difficulties that prevented access to content. People who tried to do so would only see blank pages.

Meanwhile, the hashtag #YouTubeDOWN began circulating around social media. Attached to it are various reactions from internet users whose browsing habits were disrupted by the downtime.

Twitter user Alex Creed pointed out the irony of passing boredom from reading YouTubeDOWN complaints by watching YouTube videos only to realize the service still had some bugs. 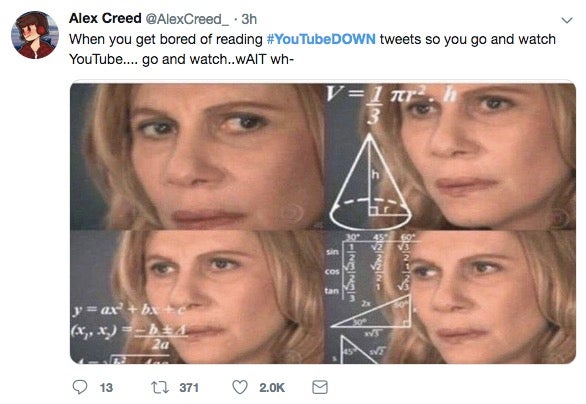 The United States Philadelphia Police notified citizens not to dial 911 regarding the YouTube downtime because they said they couldn’t fix it. 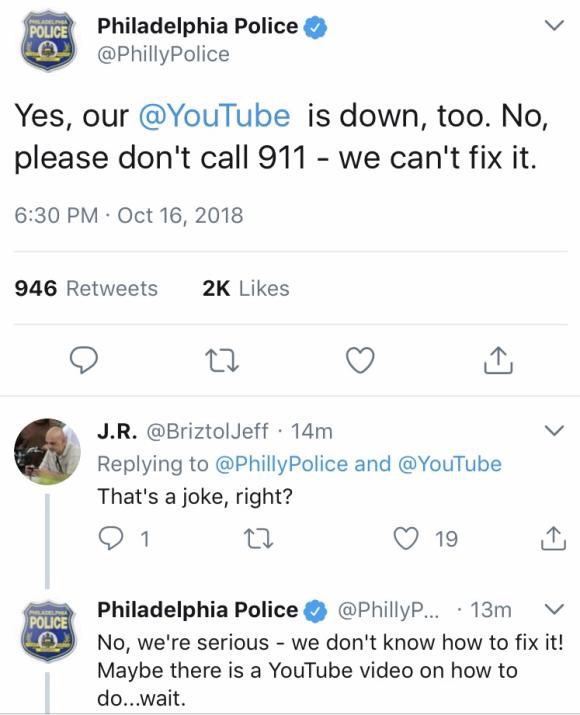 User taekook said he won’t even survive a minute if YouTube were to go down for an entire day.

WAIT YOUTUBE IS GOING TO BE DOWN FOR THE WHOLE DAY TOMORROW? #YouTubeDOWN

This will soon be humanity, good luck on your hunger games, may the odds be in favor with you.

I am not going to survive the first 1 minute. pic.twitter.com/GRV7b0bKw3

Emilio Medina (@emiliomedina) thought about what YouTube celebrities would do for income when the platform goes offline. Get regular jobs? 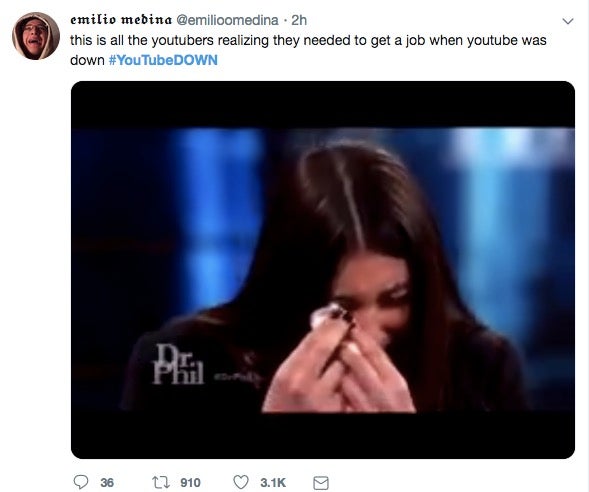 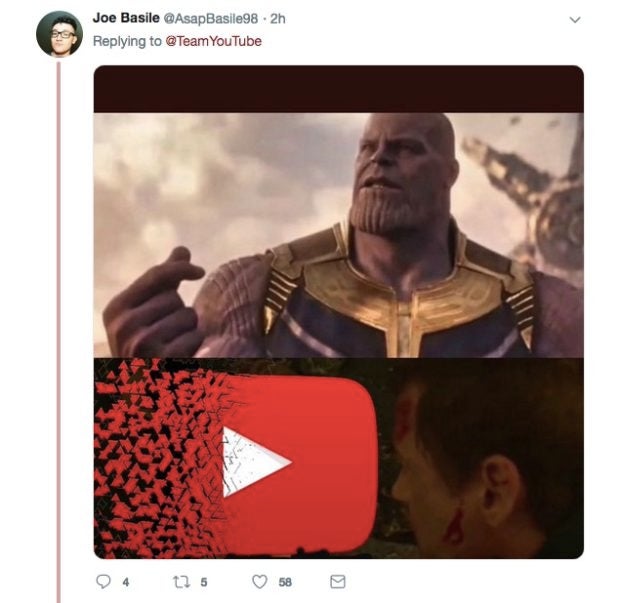 At the same time, Walt Disney Studios was quick to defend themselves, saying it was Ralph’s fault that YouTube went down.

Then again, it could work as good marketing for “Wreck It Ralph Breaks the Internet” as suggested by Twitter user B-Rose (@brose3120) 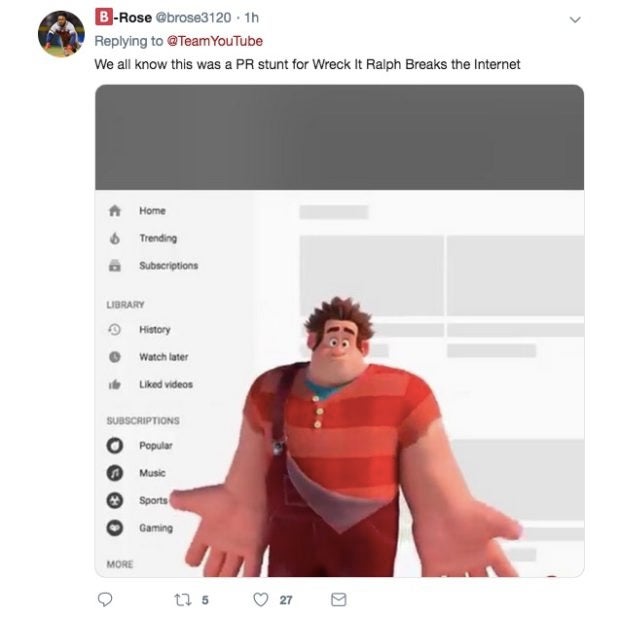 While YouTube developers try to figure out what happened and work to get the service back up to 100 percent, some people are just happy enough they can watch at least some of their favorite videos.  /ra 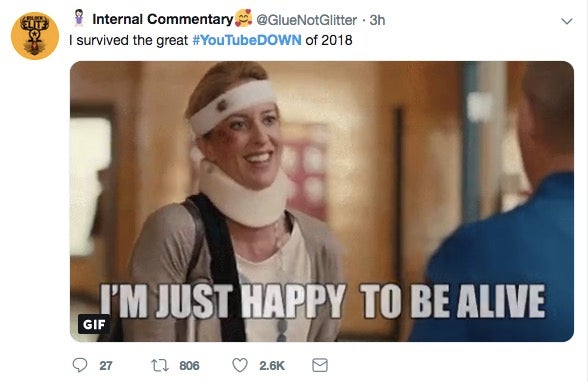 LOOK: Japanese cat flattens side of face after sleeping too much