When it comes to religion-themed apps, apps for holy scriptures or a sermon podcast come to mind.

But the latest offering by a Catholic group aims to bring smartphone users closer to Jesus by means of collecting saints and other religious figures.

Developed by the Foundation Ramon Pane, “Follow JC Go” — the “JC” being Jesus Christ — is inspired by the popular mobile game “Pokemon Go” which brings the virtual world and real world together. 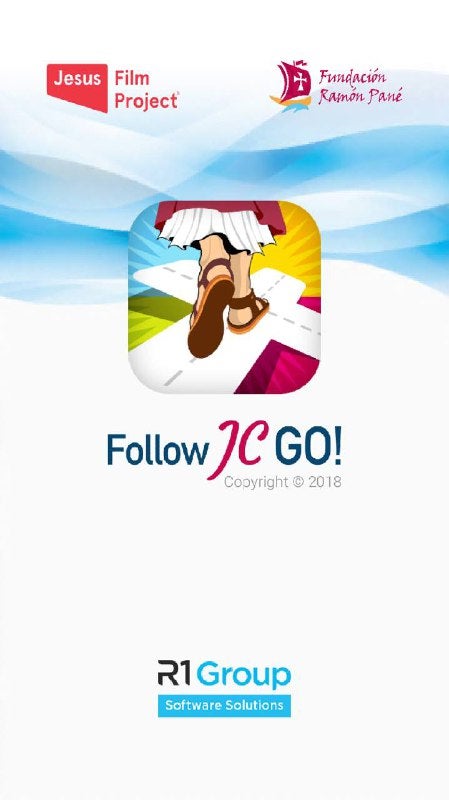 The foundation seeks to evangelize in new ways and have been working on the app since August 2016, reported online Catholic publication Crux on Oct. 19.

A team of designers, engineers, theology and Bible experts and Church historians were involved in the development of the app which cost $500,000. Funds reportedly came from sponsors and private donors.

Instead of capturing characters like Pikachu and Charmander in one’s physical surroundings, users of the app encounter saints, biblical figures and Marian devotions. 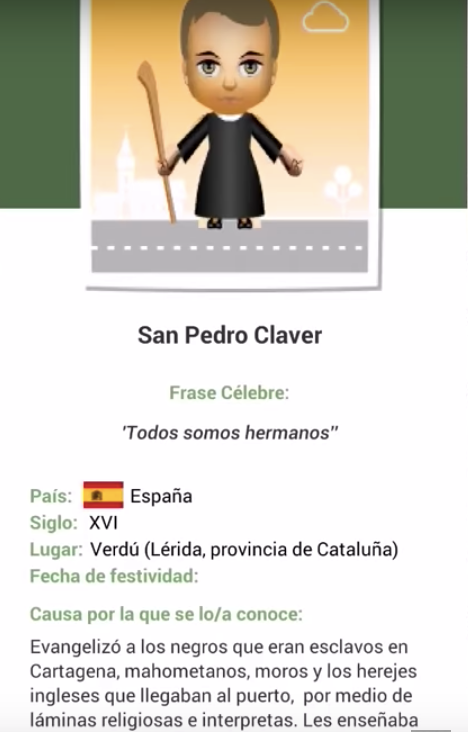 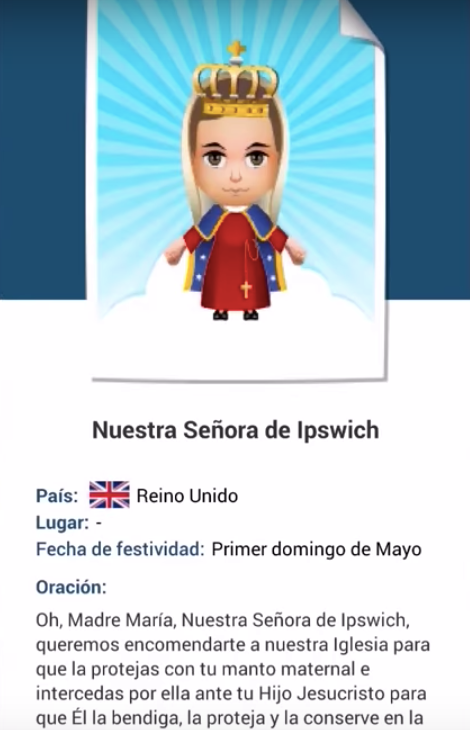 To collect them for one’s team, one has to answer a question related to the religious figure. An example was given by the foundation’s executive director Ricardo Grzona to Crux: when meeting Moses, he asks the player, “Was it me who said: ‘My God, my God, why have you forsaken me?’”

For those familiar with the Bible or Catholic teachings, the correct answer would be no, as it was Jesus who uttered those words.

One levels up through food, water and prayers. It also alerts players to say a prayer when there is a church or hospital nearby.

YouTube channel El Detective Mike has a preview of the gameplay, as seen in the video below.

As for what the Vatican thinks of it, it has received Pope Francis’ blessing. “He was in awe, he understood the idea, what we were trying to do: combine technology with evangelization,” said Grzona.

The app is available for free in iOS and Android. While only the Spanish version is out, versions in English, Italian and Portuguese will be released in the coming weeks. Niña V. Guno/JB

New app guides Catholic penitents to nearby churches for confession

Ragnarok Online’s new mobile version to be launched by Tencent