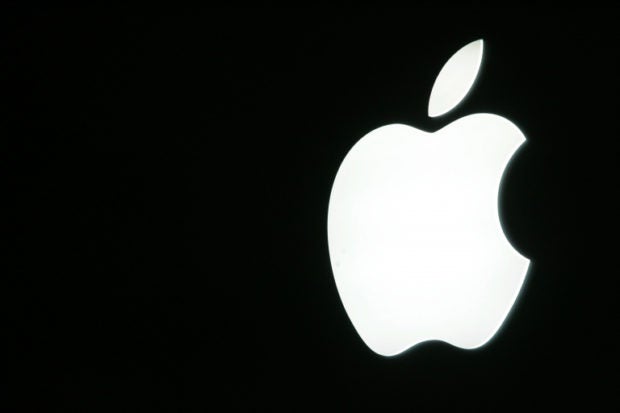 Apple presented an electric vehicle (EV) feature via a patent application this week entitled “Peloton,” which outlines designs to connect the batteries of moving EVs to reduce energy usage via load sharing.

In a patent filed Tuesday, Oct. 23 by Apple Inc. with the United States Patent and Trademark Office, a set of designs for a method linking moving vehicles together for the benefit of all emerged. The document is titled, “Peloton,” a term for the main group of bikers in a race. Likewise, the patent describes a method of linking a group of at least two vehicles on the road in the optimal configuration “so that driving range differences between the vehicles can be reduced via load sharing via the electrical connection.”

There are two main types of energy conservation methods outlined in the patent: 1, by developing an apparatus capable of organizing vehicles into a peloton to reduce drag and, therefore, improve driving conditions and, 2, to develop a retractable connector arm that links the batteries of two moving vehicles together to share power.

The former operation would be possible by a power management system, “which enables the vehicle to be electrically coupled to a battery included in another vehicle in the peloton,” otherwise, the electrical connection can be made by means of the latter option. In any case, traveling close enough to other vehicles while driving to make use of either method is extremely hazardous, so the vehicles would have to be engineered to be semi-autonomous “ego-vehicles” that are configured to navigate themselves safely within a group arranged so that all members benefit.

Though not publicly disclosing their intentions, the number of patents that Apple has filed within autonomous driving field thanks to Project Titan, an electric car research project the company began a couple years ago with approximately 5,000 employees, points to Apple’s commitment to develop autonomous vehicle systems. In fact, some systems are already being tested in California; right now, Apple Inc. holds a permit to test self-driving cars in the state with a supporting driver.

While an Apple-branded car is not completely out of question, we are rather expecting an impressive autonomous car system by the completion of Project Titan in 2020. At this rate, it may be one that can join cars and drivers together for improved energy efficiency and safer traveling. KM

Apple lists price for iPhone XR repairs — and it hurts