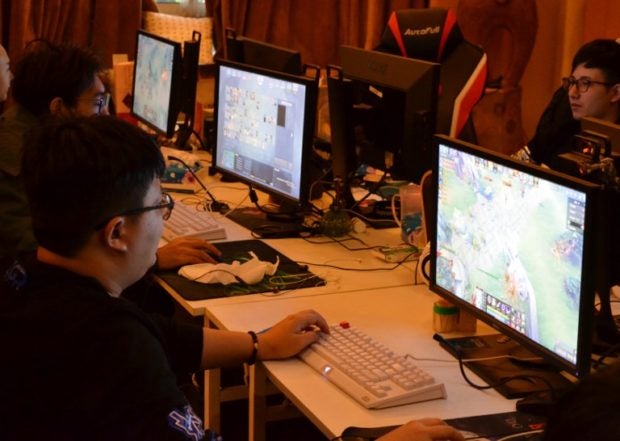 This file picture taken on November 28, 2017 shows LGD Gaming players practicing at the one of the team’s villas in Shanghai. AFP file photo

Gravity Interactive, a South Korea-based publisher and developer of online and mobile games, just launches its latest game, Ragnarok M: Eternal Love, on Thursday, Nov 1, and it just took a day for it to become an instant hit in Southeast Asia.

The game recorded over 1,270,000 downloads, 2,910,000 pre-registration signups and over 940,000 likes on official Facebook, emerging as the core of the typhoon in the Southeast Asian market.

Liliana Bae, Executive Director of Gravity Interactive, said that she’s very pleased and thankful for the game’s achievement just in a day after its release in Southeast Asian markets.

“We will grow together through active communications with Southeast Asian users. We also are planning to launch “Ragnarok M: Eternal Love” in Japan next year so we hope gamers look forward to it,” added Bae.

Gravity Interactive also plans to start pre-registration Ragnarok M in North and South America and Oceania during 2018 and to launch it in the first quarter of 2019. /jpv