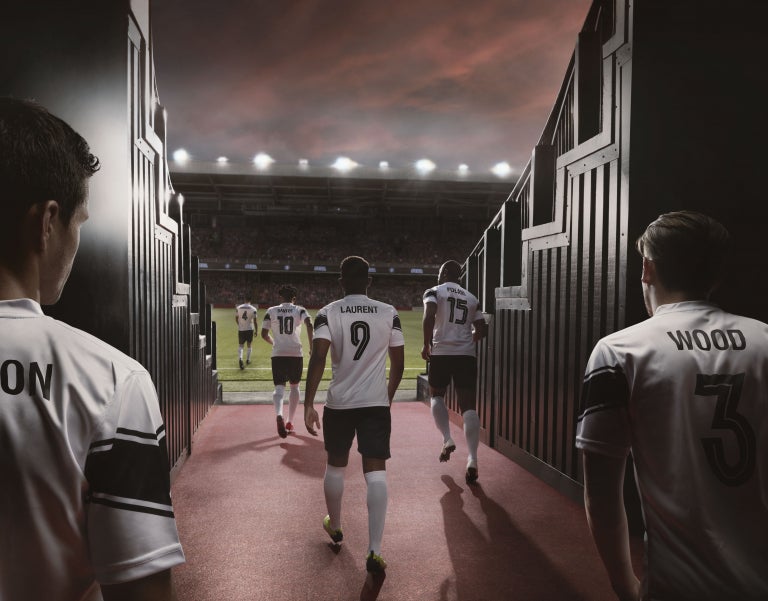 “Football Manager 2019” starts brightly, while seasonal sales bring renewed focus to “Friday the 13th”, and “The Witcher 3” and “Destiny 2” reaps the benefits of a two-week giveaway.

Last week’s top-grossing game on the Steam store, first-person shooter “World War 3”, has been buried under a slew of Halloween sale bargains, though the chart is crowned by Nov. 1 release “Football Manager 2019”.

The annual franchise’s approach to training and tactics has received “significant attention”, according to developer Sports Interactive, and there’s a new interactive tutorial and a refreshed visual style to boot.

Over on the Humble Store, a similar seasonal sale benefits one-versus-many “Friday the 13th”, while pre-orders propel mid-November’s “Fallout 76” up high and “Destiny 2”, free for a limited time on Battle.net, has its latest expansion in fourth place.

Those that missed the Steam sale on “The Witcher 3” can find it reduced on GOG, which is affiliated with the game’s publisher CD Projekt, while Itch.io is full of spooky downloads as usual.

‘Diablo’ gets mobile version at Blizzcon 2018; ‘Destiny 2’ free for a fortnight