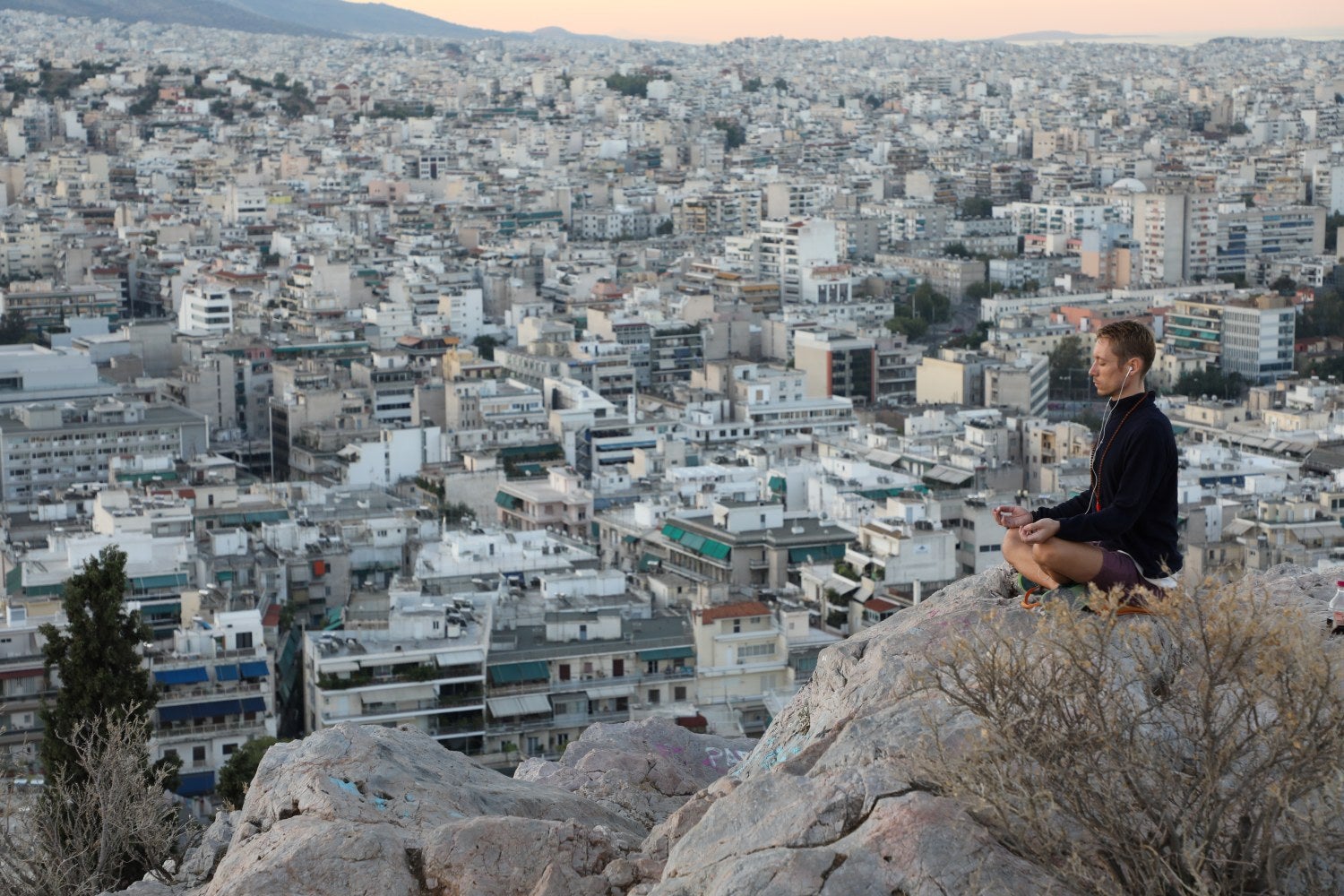 PARIS, France – Transcendental meditation — the practice of effortless thinking — may be as effective at treating PTSD in conflict veterans as traditional therapy, US researchers said Friday, in findings that could help tens of thousands deal with their trauma.

Post-traumatic stress disorder, a debilitating condition that can lead to psychosis, bipolar disorder or suicidal and homicidal thoughts, affects an estimated 14 percent of US veterans who serve in Iraq or Afghanistan.

The most common treatment for PTSD is a process known as prolonged exposure psychotherapy, which forces sufferers to re-experience traumatic events by confronting their memories of the conflict.

Researchers from three US universities decided to look into whether more everyday techniques, which help civilians lower their stress levels and increase focus and productivity, would work on traumatized veterans.

They trialed 203 former servicemen and women with PTSD, most of whom were receiving medication for their symptoms, and randomly assigned them courses of transcendental meditation, prolonged exposure therapy or a specialized PTSD health education class.

They found that 60 percent of veterans who did 20 minutes of quiet meditation every day showed significant improvement in their symptoms, and more completed the study than those given exposure therapy.

“Over the past 50 years, PTSD has expanded to become a significant public health problem,” Sanford Nidich, of the Maharishi University of Management Research Institute, told AFP.

“Due to the increasing need to address the PTSD public health care problem in the US, UK and worldwide, there is a compelling need to implement governmental policy to include alternative therapies such as transcendental meditation as an option for treating veterans with PTSD.”

Transcendental meditation involves effortlessly thinking of an idea or mantra to produce a settled, calmer state of mind — scientists call it “restful alertness”.

Unlike exposure therapy, meditation can be practiced at home, takes up relatively little time, and researchers say it would be significantly cheaper than current treatment techniques.

It also avoids forcing combat veterans to relive their trauma in a bid to get better.

“Transcendental meditation is self-empowering, and can be practiced just about anywhere at any time, without the need for specialized equipment or ongoing personnel support,” said Nidich, who was the lead author of the study published in The Lancet Psychiatry journal.

‘Gave me my life back’

The main problem with existing PTSD treatment, according to Nidich, is that forcing veterans to relive their trauma means many never finish the courses.

Exposure therapy, although officially approved as a treatment by the US Veterans’ Association, is ineffective in up to 50 percent of patients and drop-out rates range from 30-45 percent.

“New treatments, including options not involving exposure to the traumatic experience, are needed for veterans who do not respond to treatment or drop-out due to discomfort,” said Nidich.

One study participant, a 32-year-old navy veteran whom authors identified only as Ms. K, said learning the meditation technique had “given me my life back.”

After being diagnosed as having suffered sexual trauma while on military service, her symptoms worsened until she drank to excess every night and sought to avoid human interaction.

After the transcendental meditation course, “I began to come out of my nightmares and face the battle I had ahead,” she said.

She added she had since applied for a job in a hospital.

Researchers said further studies were needed to see if meditation could be a long-term aid for PTSD sufferers. /cbb