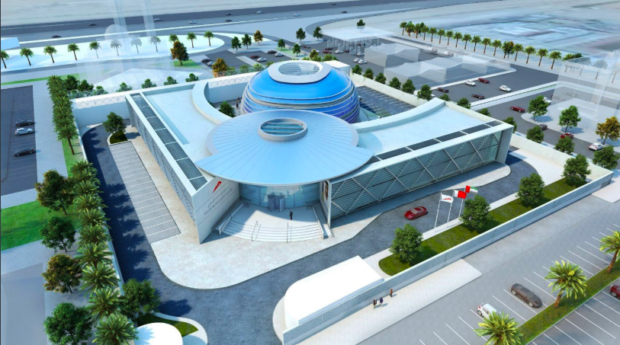 Dubai is set to upgrade and expand the smart system coverage of the city in a new project that aims to cut the time of detecting accidents and congestions build-up. 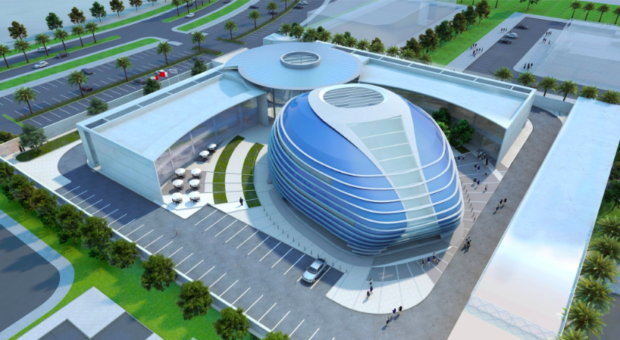 “The project will also cut the time of detecting accidents and congestions build up and accordingly accelerate the response time,” RTA director-general HE Mattar Al Tayer said in a statement. “It will also provide instant traffic information to the public about roads network via new Variable Messaging Signs and smart apps.“

“It envisages lifting the smart system coverage of Dubai roads network from the present 11 [percent] to 60 [percent],” he added.

To ensure the project’s success, its first phase will be divided into five key stages. The first and second stages involve the installation of data gathering devices such as cameras, vehicle detection devices, Bluetooth devices, weather sensors and 112 sign boards broadcasting traffic condition to drivers. 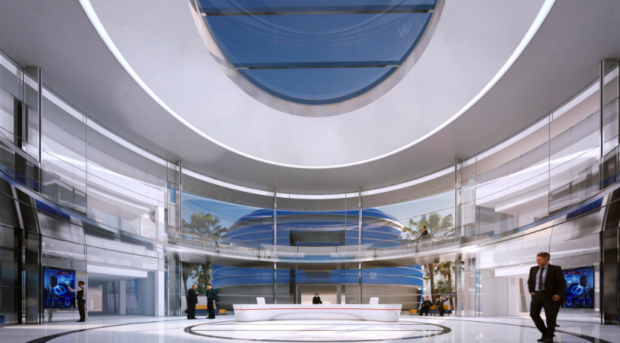 The third stage is all about constructing the necessary infrastructures for the project, such as fiber optic and electricity lines. The fourth stage, on the other hand, will focus on the central traffic system that will enable a smooth integration of operations systems, traffic centers as well as the devices installed in the project’s first and second stages.

Constructing a Traffic Control Center at the heart of the Emirate is the final step in the project’s first phase. The fifth stage will focus on accommodating the projected increase in the smart system coverage of the city. RTA plans to invest in user-friendly devices and mega display monitors for operators and engineers.

RTA has yet to announce when the project will commence, as of this writing. JB