To encourage more use, Instagram to allow sharing with fewer people 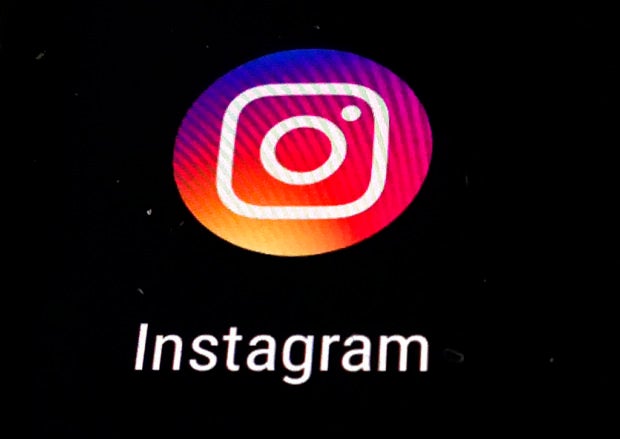 In this Nov. 29, 2018, photo, the Instagram app logo is displayed on a mobile screen in Los Angeles. AP

Instagram is adding a feature to make it easier to share photos and videos with fewer folks.

Called Close Friends, the new feature lets users share Stories — photos and videos that disappear after 24 hours — with people they put on a special list. The idea is people may feel more comfortable sharing some things with just close friends, rather than all followers.

Regular posts would still appear to everyone, though users have the option of pre-approving followers. Facebook already lets people narrow audiences for individual posts, but the Facebook-owned Instagram hasn’t.

Social-media companies are quickly learning that bigger audience sizes for users can mean a reluctance to share more personal stuff. So, they are adding ways to communicate with smaller groups. This is why Facebook is beefing up its Groups feature, and why messaging apps are so popular.

Robby Stein, product director at Instagram, said the feature took more than a year to complete. It starts rolling out to users Friday.

To use it, first create a list of close friends by going to your profile and tapping the icon with three horizontal lines. Instagram will suggest people to add based on how often you interact with them, or you can pick your own.

Once that’s done, you can create a story just for those people. Friends aren’t notified when you add them to the list, or if you remove them later, and they can’t request to be added. But they’ll eventually know: Stories they get this way will have a green circle around them, rather than the usual pink.

You can create just one Close Friends group, though, rather than separate ones for families, friends and other circles, as you can on the main Facebook service. Stein said Instagram wanted to keep things simple and observed that when there are multiple lists, people don’t tend to use them.