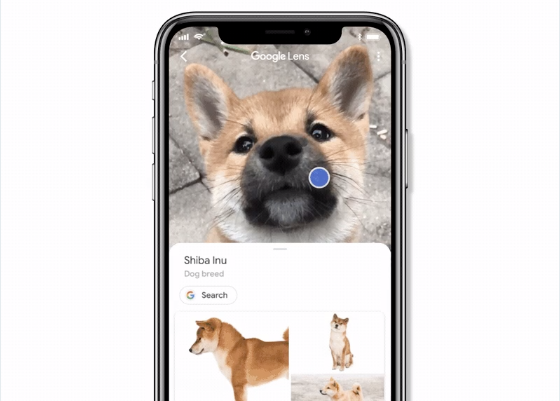 iPhone users of Google Maps have had to go without the For You recommendations and the live-functioning Google Lens that rolled out earlier this year to Android users, but now iOS users can access both.

In June, Google launched the For You recommendations section in Maps for Android, and in October, the Pixel 3 lineup came with Lens already integrated into the default camera app; this week, the company announced that both features are coming to iOS.

As for the For You tab in Google Maps, it’s now available in over 40 countries on iOS and in over 130 new countries on Android. Now more users will have somewhere to turn to for ideas when they’ve exhausted all their family plans on the first day of holiday vacation. The feature can even suggest places for you to go when you take that trip later this month.

You’ve always wanted to know what type of 🐶 that is. With Google Lens in the Google app on iOS, now you can → https://t.co/xGQysOoSug pic.twitter.com/JG4ydIo1h3

Google Lens’s live visual search feature is also now available for iOS via the Google app. The next time you see a pup that you just need to have, you can simply point your camera towards it, no snap necessary, to get the name of the breed as well as other Google-provided information about the dog type.

In terms of Maps and Lens, iOS users are now up to speed. JB