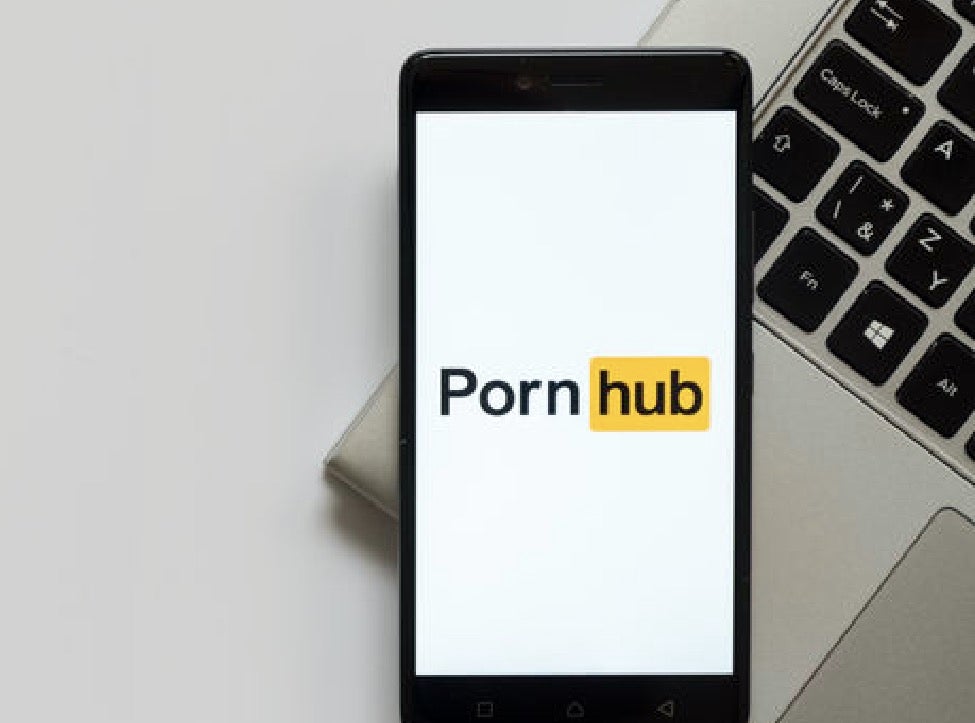 The country also topped the category of having the most proportionate viewers: 62 percent were male, while 38 percent were female. The study noted that Filipina viewers only increased by two percent, compared to last year’s surge of 32 percent.

The Philippines went three ranks up, making it to the top 10 on the category of most number of visitors. The United States was still ranked number one, followed by the United Kingdom and India.