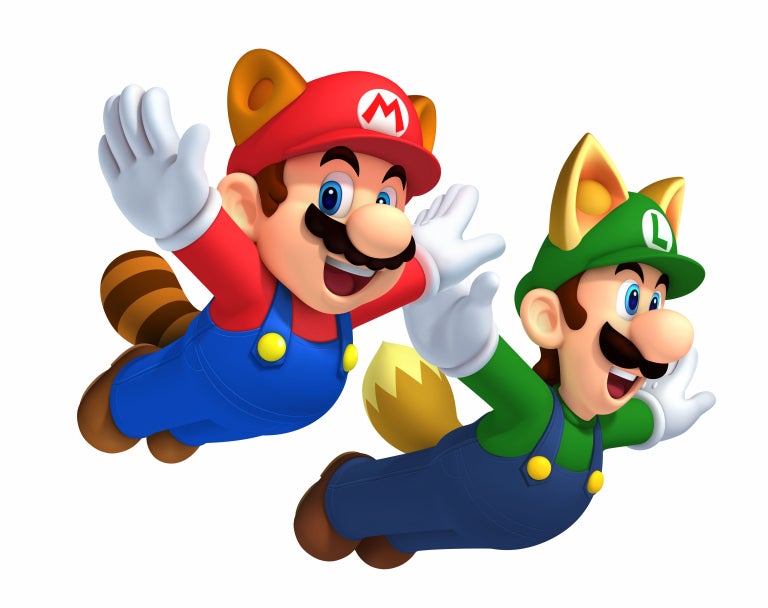 He becomes the current world record holder for repeat video game voiceover performances, per a video he posted to Instagram.

I’m so honored. @guinnessworldrecords record for most video game voiceover performances as the same character – 100, as Mario… Upon the release of #supersmashbrosultimate #mamamia #woohoo !!!! Thanks @Nintendo !

“It’s brand new every day… the energy and the joy is still there. Things change a tiny bit [but Mario catchphrase] ‘Mamma mia!’ is today the same sound as it was when I was 35 years old and started doing the job” he told the GWR Gamer’s Podcast. “When you’re happy, you bring happiness to people, so that’s my thing.”

With Craig receiving my record certificate @GWR for most video game voiceover performances as the same character – 100, as Mario – on 7 December 2018 upon the release of #SuperSmashBrosUltimate #woohoo! Many thanks to #Nintendo and #GWR pic.twitter.com/ICfKlK9hO1

GWR did not detail the previous record holder prior to Mr. Martinet.

The annual reference Guinness Book of Records has been accompanied by a Guinness World Records Gamer’s Edition since 2008, with the 2019 edition released in September 2018. JB