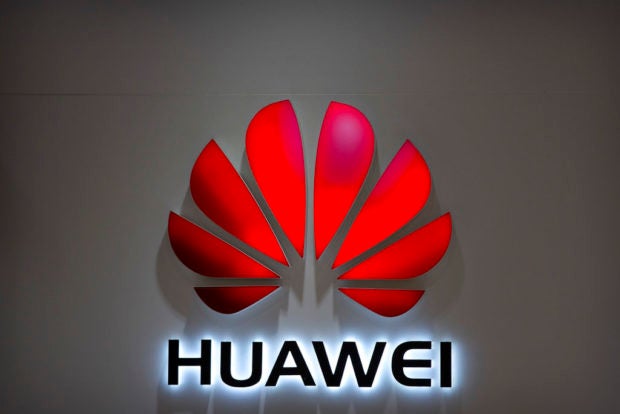 In this  July 4, 2018, photo, the Huawei logo is seen at a Huawei store at a shopping mall in Beijing. AP

SHENZHEN, China — Huawei defended its global ambitions and network security on Tuesday in the face of Western fears that the Chinese telecom giant could serve as a Trojan horse for Beijing’s security apparatus.

The company has been under fire this year, with Washington leading efforts to blacklist Huawei internationally and securing the arrest of the company’s chief financial officer in Canada.

The concerns have mounted as countries begin to plan and roll out fifth-generation mobile communications, or 5G, the next milestone in the digital revolution, bringing near-instantaneous connectivity and vast data capacity.

The networks will enable the widespread adoption of futuristic technologies such as artificial intelligence and automated cars and factories — advances China is desperate to lead.

Huawei has faced a tough year, with some of its services rejected in the United States, Australia, New Zealand, Britain, Japan, France and Germany over security concerns.

Addressing the suspicion that now surrounds its brand in Western capitals, the company took the unprecedented step Tuesday to open research and development labs to reporters and held a press conference with a top executive.

Huawei Chairman Ken Hu said customers continue to trust the company despite what he sees as efforts by some to fan fears against the firm.

Hu emphasised the information-sharing and collaboration centres Huawei is building in Europe, Canada, and elsewhere to evaluate products.

Those are based on a cyber evaluation centre the company built in Britain a decade ago to share information with regulators, though it has not fully resolved concerns. /ee