Huawei calls on US, others to show proof of security risk | Inquirer Technology
Close
menu
search

Huawei calls on US, others to show proof of security risk 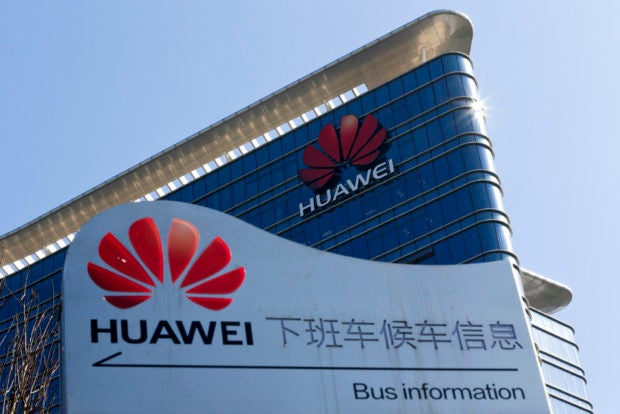 An information board for employees’ shuttle bus is on display near the Huawei office building at its research and development centre in Dongguan in south China’s Guangdong province on Dec. 18, 2018.  AP

DONGGUAN, China — The chairman of Huawei has called on the US, Australia and other governments to provide evidence to back up claims that the Chinese tech giant is a security risk.

The remarks from Ken Hu on Tuesday came as part of a public relations effort to diffuse fears that threaten Huawei’s role in next-generation communications.

Hu complained that accusations against the biggest global supplier of network gear stem from “ideology and geopolitics.” He warned that excluding Huawei from the rollout of fifth-generation telecoms would raise costs and hamper innovation.

Hu told reporters at Huawei headquarters that if governments have evidence, “it should be made known.”

He said governments don’t have to disclose information publicly, but at least should show proof to phone companies that would be blocked from using Huawei technology. /ee