Robin Li is at the forefront, as well as the architect of China’s artificial intelligence industry, the report read. He built the first self-driving open platform in the world, promoting the development of the smart driving sector in China and globally.

Here are the top 10 artificial intelligence figures in the world. 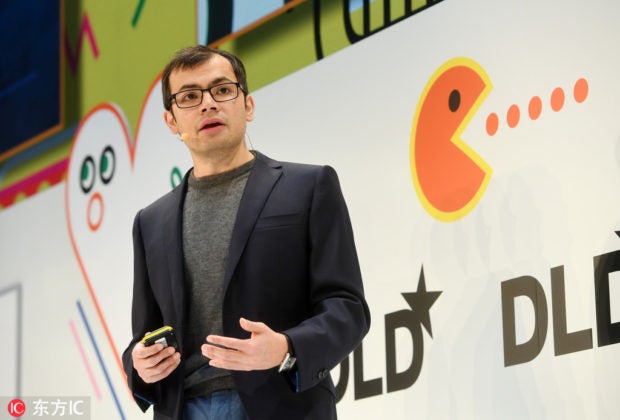 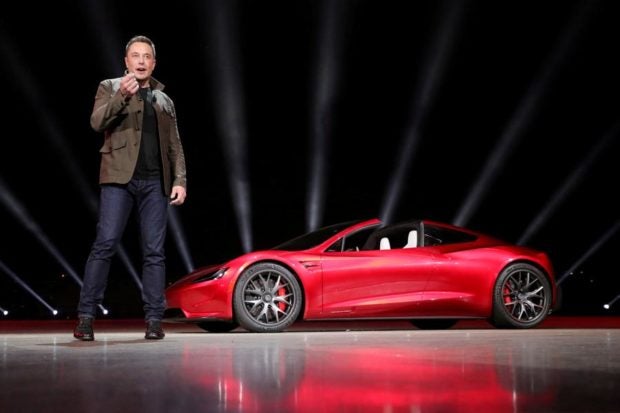 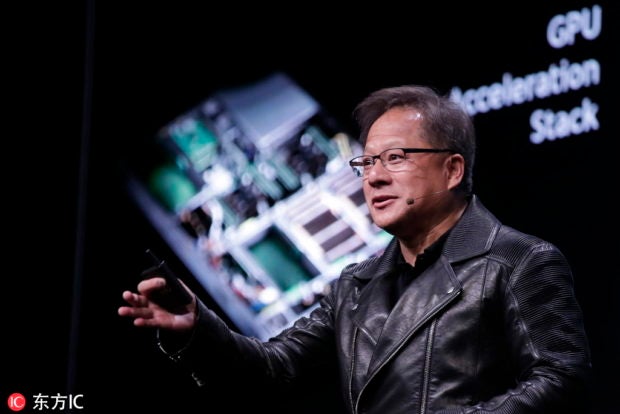 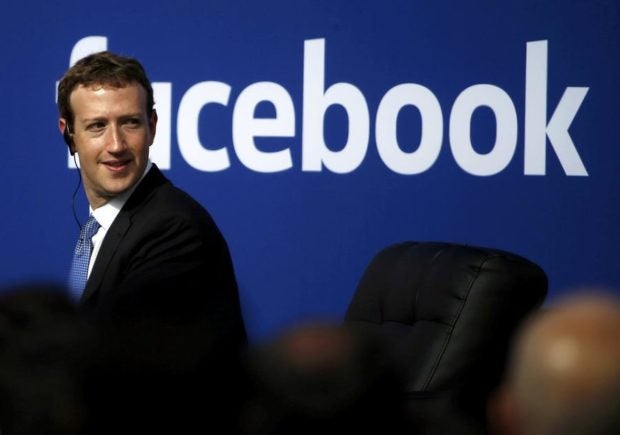 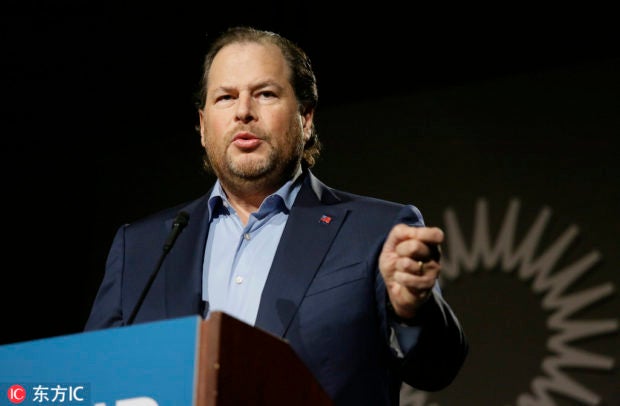 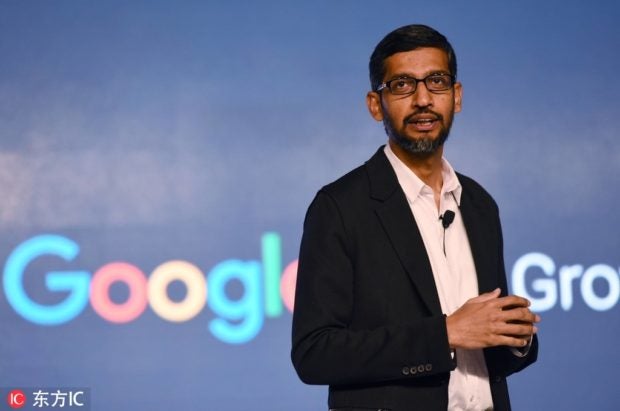 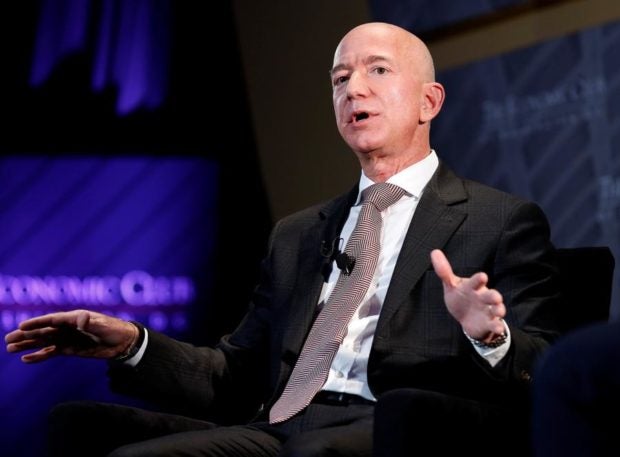 Jeff Bezos, president and CEO of Amazon and owner of The Washington Post, speaks at the Economic Club of Washington DC’s “Milestone Celebration Dinner” in Washington, September 13, 2018. [Photo/Agencies] 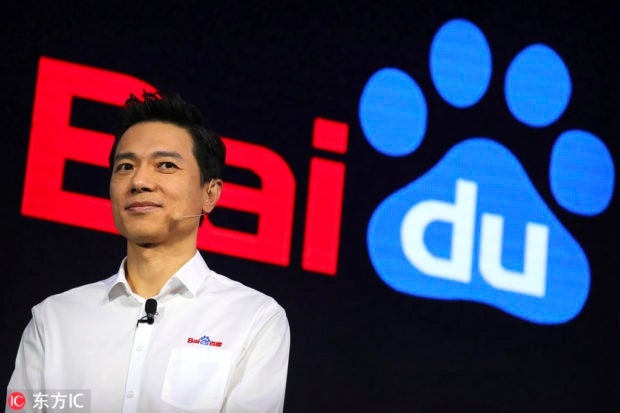 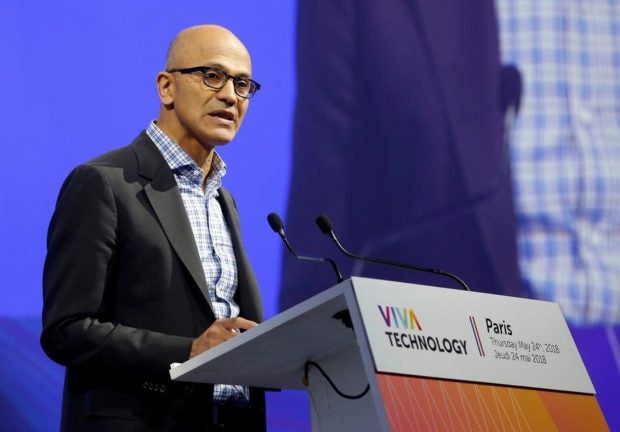 Microsoft CEO Satya Nadella speaks during the opening of the Viva Tech start-up and technology summit in Paris, France, May 24, 2018. [Photo/Agencies] 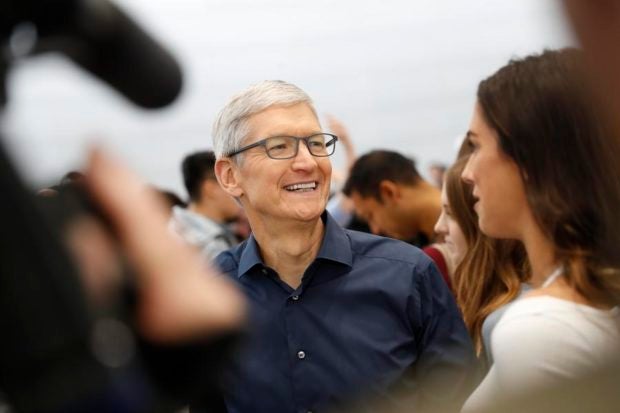 Tim Cook, CEO of Apple, smiles during a demonstration of the newly released Apple products following the launch event at the Steve Jobs Theater in Cupertino, California, September 12, 2018. [Photo/Agencies]

FEATURED STORIES
TECHNOLOGY
Globe website hacked due to ‘poor internet connection service’
TECHNOLOGY
Google to give $1,000 to employees for work-from-home office needs
TECHNOLOGY
LOOK: Taguig architect creates new designs for post-COVID jeepneys
TOPICS: Artificial Intelligence, Asia, China, technology
Read Next
Huawei calls on US, others to show proof of security risk
EDITORS' PICK
Duterte certifies as urgent anti-terror bill
Cherry Mobile teams up with Cloud Panda PH, launches online store
Philippines’ COVID-19 cases accelerate to 18,638
Leveling up your ‘lutong bahay’ with the kitchen companion you never knew you needed
Someone from the Philippines can become $356 Million richer this Tuesday
‘Puno na lahat:’ Metro workers brave lack of public transport, rains on Day 1 of GCQ
MOST READ
‘If I had not been SolGen, I will make you eat your words,’ Calida tells Coco Martin
51 percent of German firms holding back investments in PH, but not because of COVID-19
5 car dealership outlets shutting down
2 streets in Parañaque on ‘calibrated’ lockdown
Don't miss out on the latest news and information.