Google Lens can now recognize over a billion items 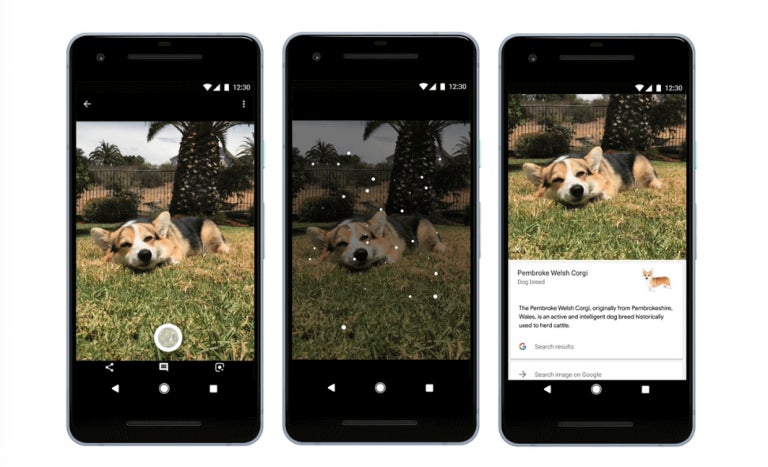 Just over a year after its release, Google Lens can now identify more than one billion items, four times the number it recognized at launch, according to Aparna Chennapragada, vice president of Google Lens and augmented reality at Google.

Lens is a Google technology that can recognize people, objects, places and other things captured in photos. It can also recognize text in images snapped with a smartphone camera.

Google Lens relies on machine learning, not to be confused with artificial intelligence, which allows the system to learn and improve based on accumulated experience. The more people use Google Lens, the more the service improves. However, that does not mean that Google Lens is immune to teething problems, such as confusing several breeds of dogs or different models of lamps.

Google Lens can be used to identify items or text in photos. It is available in Google Photos, to collect information about one or more items in a picture, via Google Assistant, and is directly integrated into the Camera app on certain handsets, such as the Pixel smartphone range. JB

Chrome gets a native version of Paint