Samsung may introduce a revolutionary night mode for smartphone camera 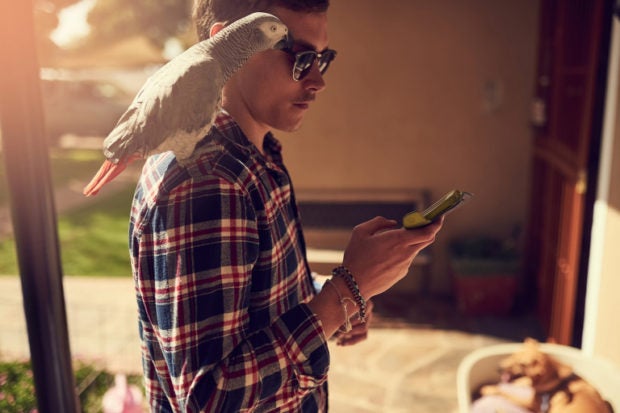 According to XDA Developers, Samsung has been working on a new low-light camera mode called Bright Night that may make an appearance in the upcoming S10 lineup.

OnePlus brought Nightscape mode to their newest flagship, the Google Pixel 3’s Night Sight mode can make low-light shots look like they’ve been taken in the daytime, and now Samsung, too, has put a revolutionary night camera mode on the docket. Better late than never.

Like other leading phone manufacturers, Bright Night mode will allegedly work by taking several pictures for one shot and combining them into one brighter, clearer, correctly-exposed image without relying on an LED flash — at least according to the code for the latest version of Android Pie for the Galaxy Note 9.

Unlike some night modes, such as OnePlus’s Nightscape, which work primarily to clarify and detail shots made in low-light instead of brightening the entire image, the code outlines the mode’s potential to “take bright pictures even in very dark conditions” much like how the Pixel 3 treats its dark pictures.

As rumors float around about the S10 collection’s potential six lenses — which isn’t too far-fetched considering that the A9 was just released earlier this month with a whopping four rear cameras — new modes and camera features are sure to make an entrance.

The first S10 is expected to arrive in February 2019, possibly at the Mobile World Conference in Barcelona. KM