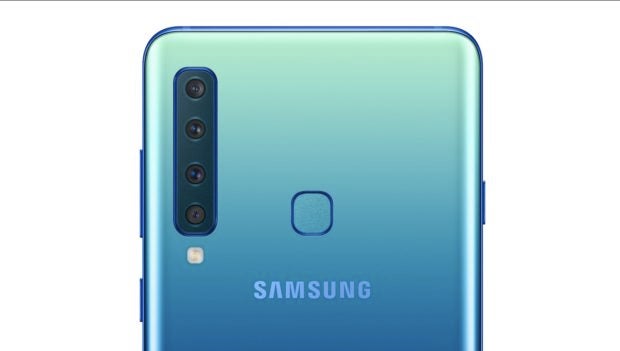 Samsung introduced its concept of four cameras on the back of a smartphone with the Galaxy A9.

The Korean smartphone maker may have a total of five flagship devices to release in 2019.

Three of them may come from the next-generation Galaxy S10. According to a Wall Street Journal report, the new devices will split up the standard S10 line into three screen sizes. These will range from a 5.8-inch up to a 6.4-inch display. The smartphones have already been scheduled for a February debut.

The fourth device on the list would be a 5G version of the S10 codenamed “Beyond X.” Spring will be its time of release in the United States and Korea. It will also have six cameras, two up front and four in the back, and a large 6.7-inch display.

The fifth high-end smartphone expected to be released by 2019 is the company’s first foldable-screen device. It came under the spotlight during the Samsung Developer Conference 2018, which ran from Nov. 7 to 8 at the Moscone West Convention Center in San Francisco, USA. This device will have a 7.3-inch display that closes and opens like a book. The report stated that the device’s final name is still being debated between “Samsung Flex” and “Galaxy Flex.”

Apart from the Galaxy S10, changes could still get implemented with the last two devices, which may push their release to a later date. However, as it is, consumers have big things to expect from the Korean smartphone maker in 2019.  Alfred Bayle /ra

Is Samsung planning a truly notch-less and bezel-less future?