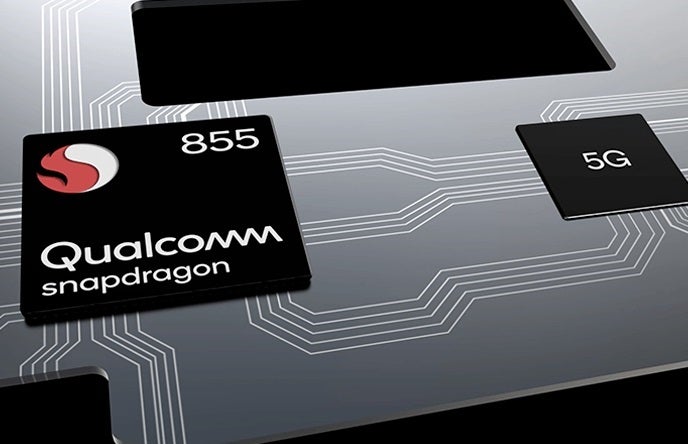 5G carriers, modems and devices: the standard of mobile communications is shifting. Beginning in the first half of 2019, we’ll be able to get our hands on the first 5G-compatible devices.

As the world transitions from 4G to 5G, it seems everyone wants to be the first to provide it, whether it’s a telecommunications company or smartphone manufacturer.

While some carriers are still in testing, others like Verizon, AT&T, T-Mobile and Sprint have begun rolling out 5G to select cities, though that’s not very useful when 5G-compatible devices aren’t yet commercially available.

As of now, not a single 5G smartphone has an official launch date, though we know they’re on the way.

While the 5G-powered iPhone isn’t expected to arrive until 2020, a handful of other smartphone giants have indicated that their first 5G phones will launch in the first half of 2019.

The 5G Samsung Galaxy S10 iteration may come out at the Mobile World Congress in February with the release of the anniversary lineup, though this hasn’t been confirmed by the company.

Huawei is expected to jump on the 5G bandwagon in either March or October with the release of the P30 or Mate 30, respectively. 5G flagships of other Chinese smartphone manufacturers like OnePlus and Oppo should arrive in the spring and summer of next year, as well, while Xiaomi might release their Mi Mix 3 as soon as Q1.

Responsible for the mobile connection of several of these upcoming devices will be Qualcomm’s Snapdragon 855 chip, a smartphone processor unveiled earlier this month. Samsung, Xiaomi, OnePlus and Oppo’s most recent releases are all powered by the Snapdragon 845, so it’s likely they will stick to Qualcomm as the mobile standard changes.

Whether Apple is purposely waiting to release a 5G iPhone due to strategic planning or is simply constrained by Intel’s delayed release of a 5G modem remains unanswered. In either case, the 5G iPhone is scheduled to arrive in 2020. JB