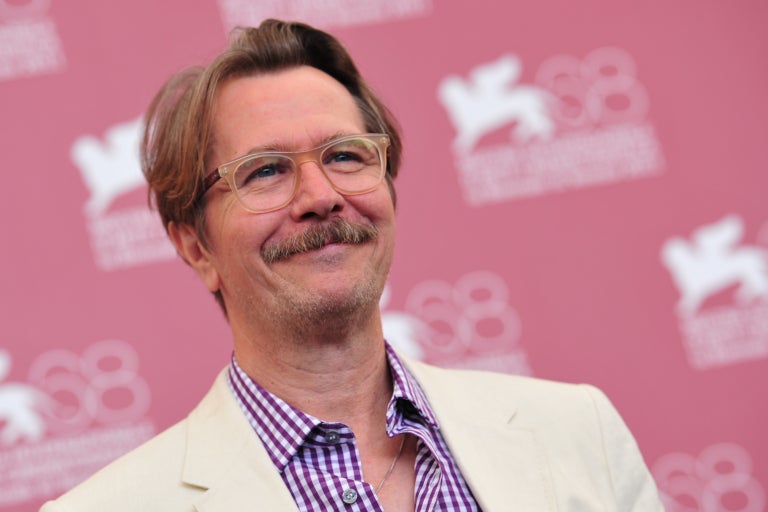 Gary Oldman is the narrator for a new application devoted to David Bowie. Image: AFP/Giuseppe Cacace

The massively popular “David Bowie Is” exhibition, which launched in London’s V&A Museum before traveling to 11 other cities around the world has now been packaged as a smartphone application, which is to be released on Jan. 8.

Narration for the augmented reality application will be provided by actor Gary Oldman, reports Pitchfork.

“David Bowie Is” will enable users to interact with hundreds of costumes and videos, handwritten lyrics and works of art.

The launch date will coincide with what would have been Bowie’s 72nd birthday.

Bowie and Oldman had a substantial history of collaboration. In 2013, the English actor featured in Bowie’s video “The Next Day” and the pair also played opposite each other in a Julian Schnabel film on the artist Jean-Michel Basquiat, which was released in 1996.

At Jesus’s birthplace, an app is born to ease crowds