It is finally the year when “Mario Kart” is coming to mobile phones, as Nintendo previously announced in 2018. 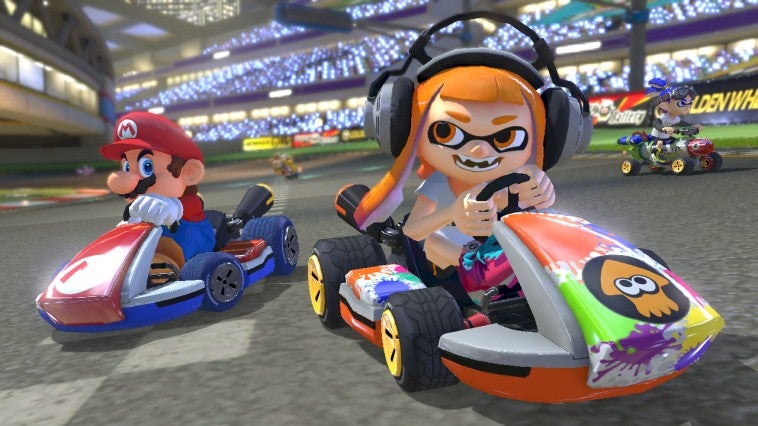 In February last year, Nintendo said on Twitter that the mobile app “Mario Kart Tour” was in development and would be released by March 2019.

The checkered flag has been raised and the finish line is near. A new mobile application is now in development: Mario Kart Tour! #MarioKartTour Releasing in the fiscal year ending in March 2019. pic.twitter.com/8GIyR7ZM4z

While “Mario Kart” fans wait with bated breath for the release, the gaming company has yet to announce further details about the smartphone game.

The racing game remains to be a favorite since it was first released as “Super Mario Kart” in 1992 through the SNES console. “Mario Kart 64,” released in 1996, boosted it into its status as a video game classic when it introduced four-player racing in the Nintendo 64.

Its Nintendo Switch version “Mario Kart 8 Deluxe,” launched in April 2017, was snapped up by 45 percent of Switch users in the first three days of its release, Mashable reported in May 2017.  Niña V. Guno /ra