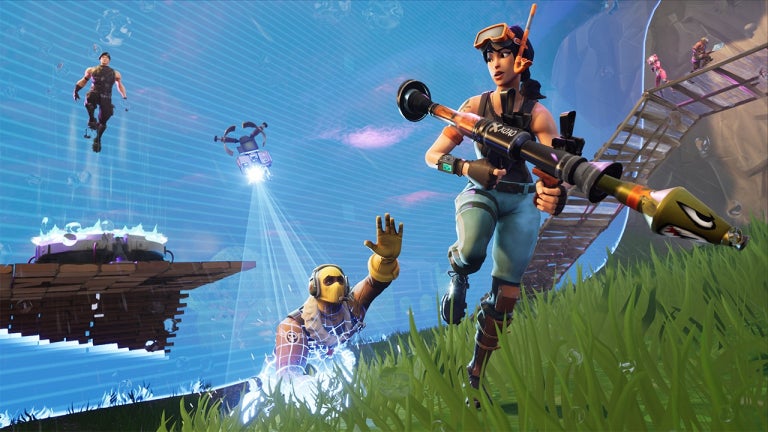 “Fortnite: Battle Royale” got away from its competitors in the yearly Switch rankings.
Image: Nintendo/Epic Games via AFP Relaxnews

Free-to-play smash “Fortnite” was the biggest game of 2018 according to time spent playing by Nintendo’s European community, leading even the latest “Zelda”, “Super Mario”, “Mario Kart” and “Super Mario” titles.

“Fortnite”, the 100-player last-person-standing title released halfway through the year after establishing itself on PC, PlayStation, Xbox, and iOS, came out on top.

An Android edition followed in August of 2018.

It took up more playtime on the Switch than “The Legend of Zelda: Breath of the Wild”, “Super Mario Odyssey”, “Splatoon 2” and “Mario Kart 8 Deluxe”, Nintendo’s highly rated Switch exclusives which rounded out the rest of the top five.

Soccer sim “FIFA 19” was in sixth with “Minecraft” seventh.

Three other Nintendo-only games concluded the top ten: “Pokémon: Let’s Go” in its Pikachu and Eevee editions, both released in December, were eighth and ninth, with expansive adventure “Xenoblade Chronicles 2” tenth.

Just over half the 21-item ranking’s content were exclusive to the Nintendo Switch; “Pokémon Quest” is also available for iOS and Android.

The list was circulated through the Nintendo Switch’s online news channel, subsequently appearing online through NintendoEverything, the ResetEra forum and elsewhere.