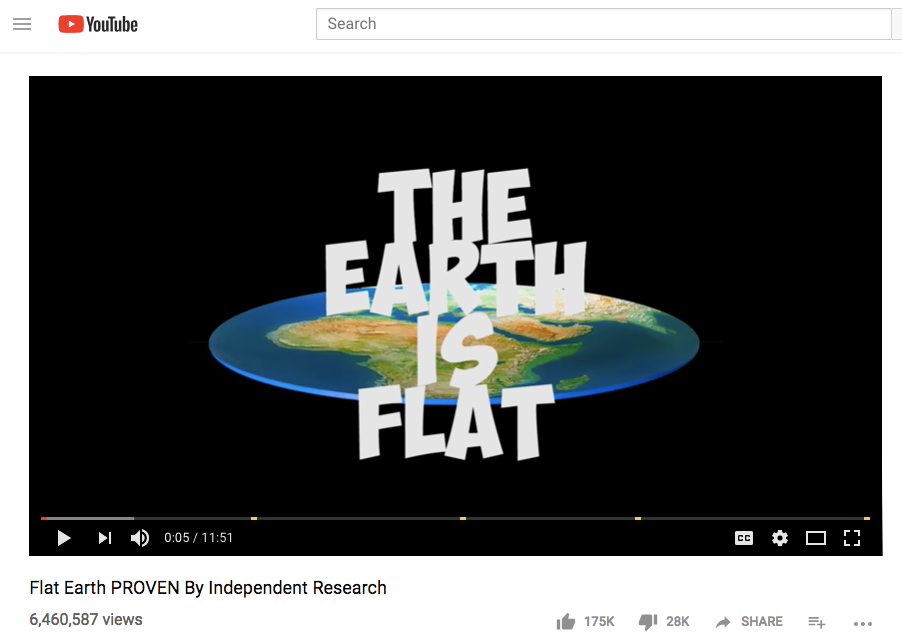 SAN BRUNO, California — If you believe the world is flat, don’t count on YouTube recommending videos supporting your theory.

That’s because YouTube is promising to stop promoting so many sensationalistic clips that revolve around scientifically proven falsehoods and other suspect information, such as conspiracy theories revolving around the U.S. government’s involvement in the 9/11 attacks that destroyed the World Trade Center in New York.

It’s the latest example of a widely used digital service trying to stop the spread of misinformation as lawmakers scrutinize the role that technology companies play in distributing potentially toxic propaganda.

The misleading videos will remain on YouTube, even after they are phased out from its recommendation list.