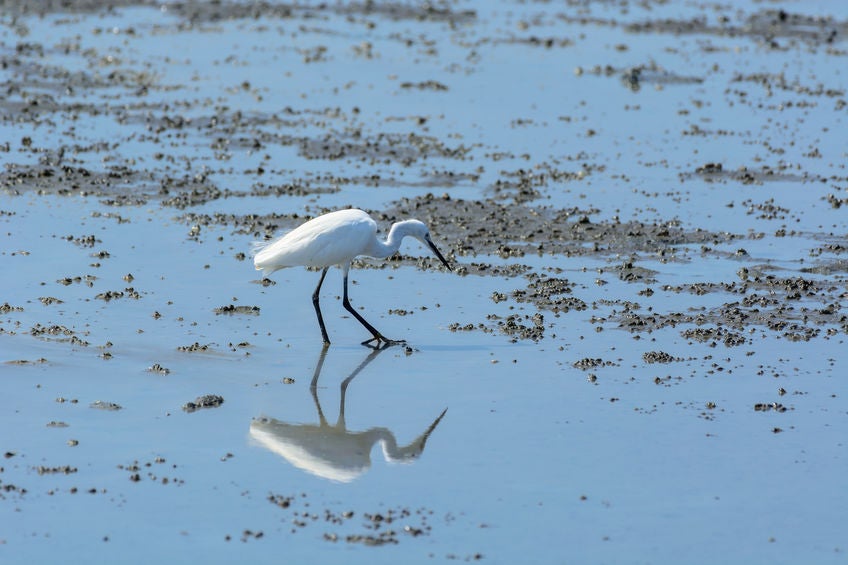 MANILA, Philippines — While the number of water birds seen in Cagayan wetlands decreased, conservationists have noted the presence of new bird species in the area.

According to the group, one plausible reason for the decrease in population “is the habitat change of birds in Buguey wetlands due to the recent monocropping of mangroves in the area.”

However, the number of bird species that recently appeared in Cagayan wetlands has increased compared to that of 2018, Haribon said.

The conservation group said among the new species was the vulnerable (Vu) Chinese Egret, which they spotted in Buguey; and the near threatened (NT) Northern Lapwing, which they saw in Palaui Island. 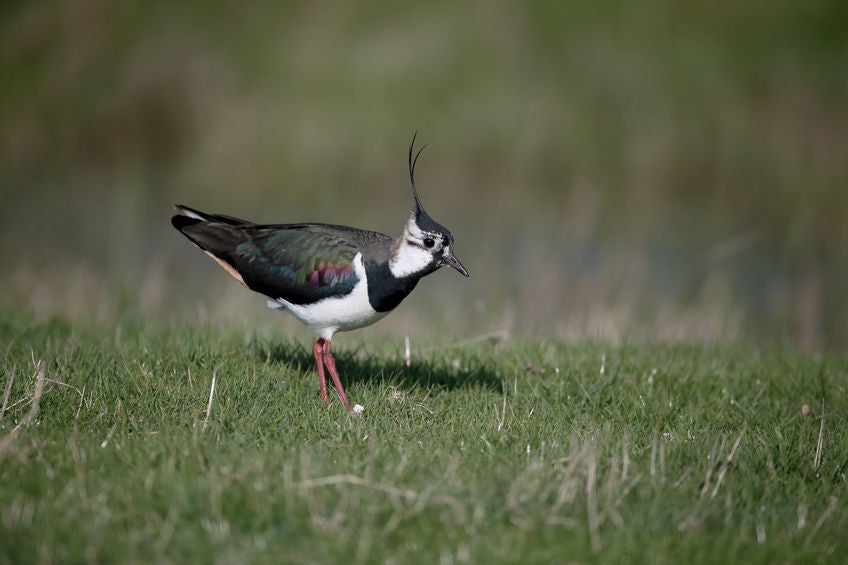 Haribon explained in a statement that as habitat up north freezes during the winter season, thousands of migratory birds visit warmer places like the Philippines to find food.

“As these birds fly thousands of kilometers to cross countries, they look for good places to rest and eat, including the wetlands,” the group said.

This is why Haribon reiterated its appeal for the public “to keep these wetlands in good condition as the survival of migratory birds depends on it.” /kga