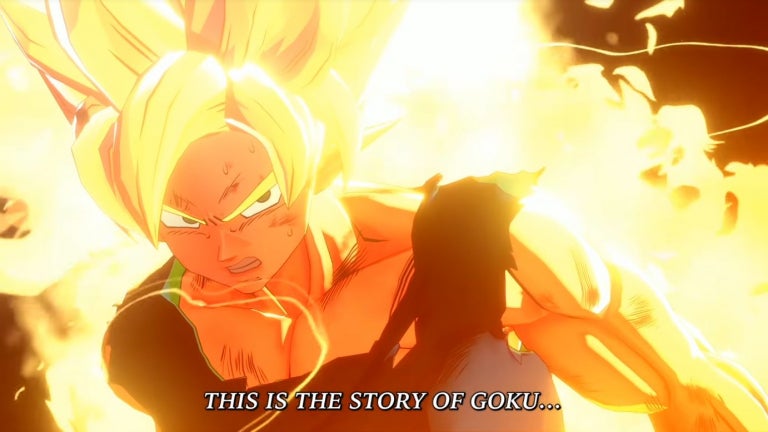 A new look at the story of central “Dragon Ball Z” character Goku is coming via the 2019 release “Dragon Ball Project Z” while existing “Dragon Ball FighterZ” prepares for a second season of new fighters.

Announced for PlayStation 4, Xbox One and Windows PC on Jan. 27, “Dragon Ball Project Z” is being presented as an “epic retelling” that allows players to “experience Goku’s quest for power, his thirst for a challenge and, above all, his desire to protect Earth from the most fearsome of villains.”

A teaser video promises iconic locations lifted from the original manga and anime series, and interactions with some of the franchise’s most famous and beloved characters.

Where “Dragon Ball Project Z” is to take the form of an action-adventure, 2018’s “Dragon Ball FighterZ” is a competitive one-on-one tag team fighter. Not only was it considered a successful conversion of the animated series but also became a genre standout.

It generated a dedicated World Tour, backed by Bandai Namco, and it was at the Jan. 27 grand final that “Dragon Ball Project Z” and a second season of content for “Dragon Ball FighterZ” for the PlayStation 4, Xbox One, Nintendo Switch and Windows PC game was announced.

Six new characters would be added to the rosters of those that purchased a pass for season 2, with Jiren and Videl dropping on Jan. 31, and Broly and Gogeta arriving at some point in the future. JB