Our Milky Way galaxy is truly warped, at least around edges 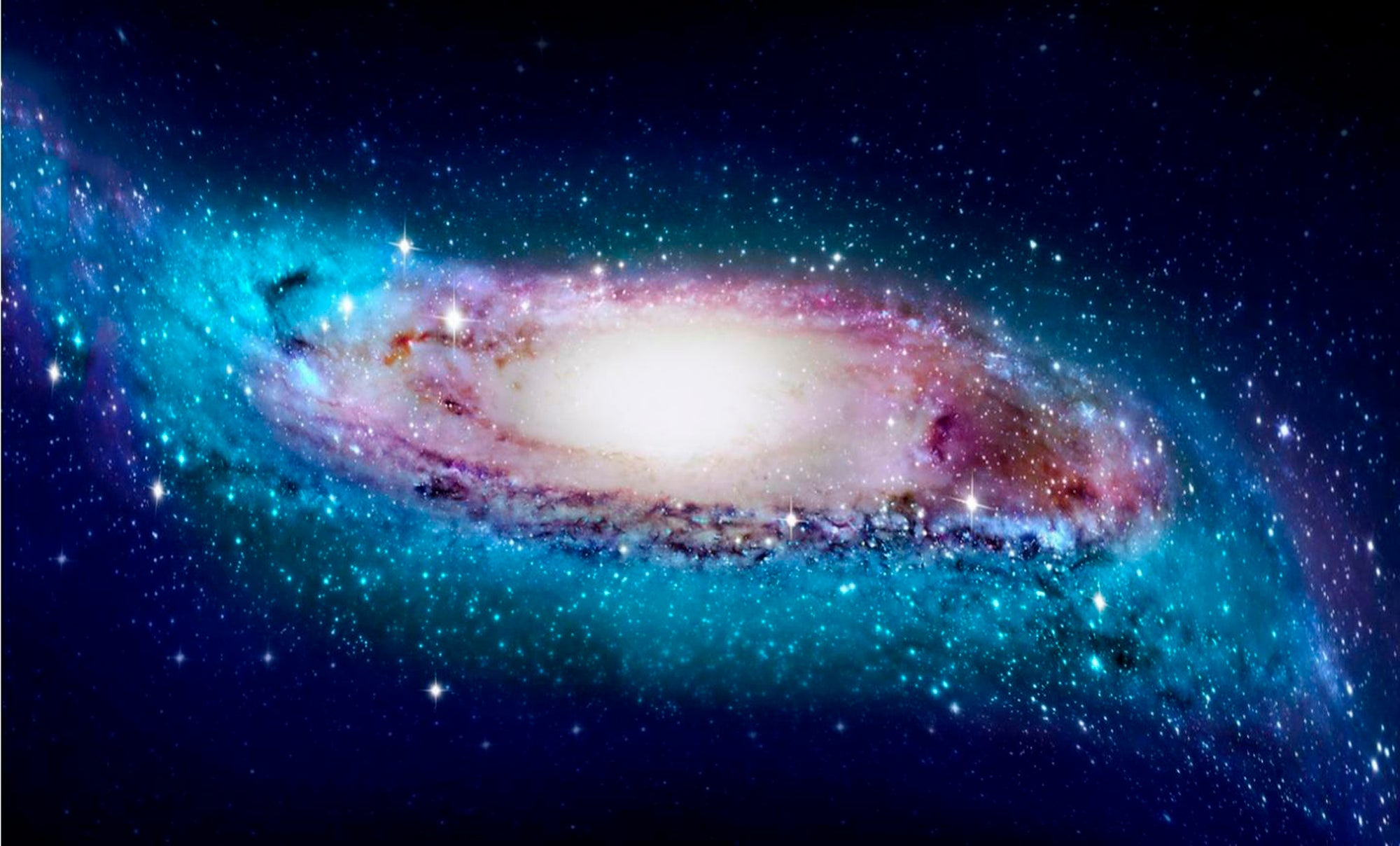 This undated image provided by Chinese Academy of Sciences shows the Artist’s impression of the Milky Way. Scientists in China and Australia released an updated 3D map of the Milky Way on Tuesday, Feb. 5, 2019. They used 1,339 pulsating stars, young, newly catalogued stars bigger and brighter than our sun, to map the galaxy’s shape. (Xiaodian Chen/Chinese Academy of Sciences via AP)

CAPE CANAVERAL, Fla.  — It turns out our Milky Way galaxy is truly warped, at least around the far edges.

Scientists in China and Australia released an updated 3D map of the Milky Way on Tuesday.

They used 1,339 pulsating stars — young, newly catalogued stars bigger and brighter than our sun — to map the galaxy’s shape.

The farther from the center, the more warping, or twisting, there is in the Milky Way’s outer hydrogen gas disc. Researchers say the warped, spiral pattern is likely caused by the spinning force of the massive inner disc of stars.

“We usually think of spiral galaxies as being quite flat, like Andromeda, which you can easily see through a telescope,” Macquarie University’s Richard de Grijs, who took part in the study, said in a statement from Sydney.

Lead researcher Xiaodian Chen of the Chinese Academy of Sciences in Beijing said it’s difficult to determine distances from the sun to the Milky Way’s fringes, “without having a clear idea of what that disc actually looks like.” The stars on which his team’s map is based — known as classical Cepheids — provided substantial measuring accuracy.

At least a dozen other galaxies appear to have warped edges in a similar spiral pattern, so in that respect, we’re hardly unique.

The study appears in the journal Nature Astronomy.  /muf

Viber, Spotify, other apps in iOS down due to technical problem