Mosques losing sway over Indonesian youth because of online sermons 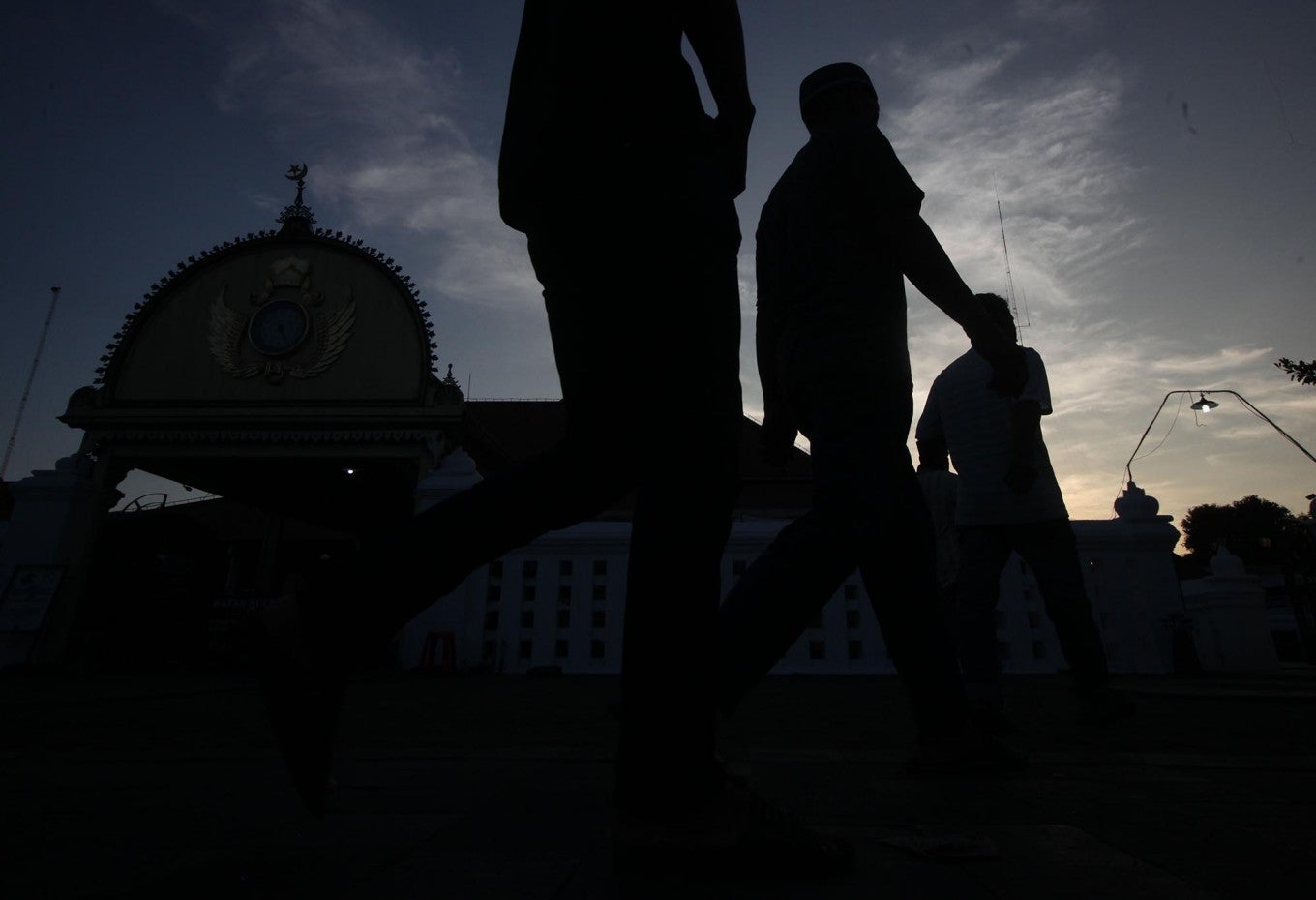 A recent study has revealed that young Muslims are losing interest in going to mosques to study Islamic teachings. (JP/Boy T. Harjanto)

JAKARTA — For centuries, mosques have served as places where Muslims deepen their knowledge of Islamic teachings. The influence of mosques, however, is waning as a result of social media-based preaching.

A 2018 study by the Center for the Study of Religion and Culture (CSRC) at Syarif Hidayatullah Islamic State University (UIN) Jakarta has revealed that young Muslims are losing interest in studying religion in mosques.

The study, which surveyed Muslims aged between 17 and 24 in 18 regencies and cities across Indonesia, also found that social media-based sermons had reduced the influence of religious education in family, organizations or other formal educational institutions.

Twenty-five-year-old Muslim Fitria Jamal, 25, said she was more likely to use YouTube to learn about Islam than go to a mosque to join a kajian (learning forum).

“On YouTube, I can choose topics and preachers that I want to learn and listen to,” said the bank staffer, who said social-media savvy preacher Abdul Somad, dubbed the preacher with 1 million viewers, was one of her favorites.

Fitria said it was challenging to find a forum that catered to her preference of discussing fitrah (original nature) of women in Islam.

Another curious Muslim, Faridah Zahra, 25, said she liked to watch Abdul Somad and other famous young preachers like Adi Hidayat and Hanan Attaki on YouTube and Instagram because they provided her with “interesting sermons”, such as the relationship between Islam and science.

“Once I was exposed to such scientific knowledge, I became increasingly curious,” said the account manager who lives in Bandung, West Java.

Faridah said she liked the idea of visiting mosques more but maintained she would only do it if the mosques presented engaging topics.

Scholars and Muslims gathered in Jakarta recently to discuss how to attract the youth to mosques amid the increasing influence of social media in the proliferation of Islamic teachings.

A lecturer at UIN Jakarta, Masdar F. Mas’udi, said abandoned mosques were prone to being used by radical groups to disseminate their views.

“At least that’s what’s happening in some mosques in Bogor, West Java, where I studied the phenomenon some years ago,” he said recently.

He said mosques needed to enliven themselves to stop the spread of radicalism. Recent reports disclosed that a number of mosques in the country had been infiltrated by groups affiliated with the Islamic State (IS) movement to recruit members for the terrorist network.

“We don’t want this to happen again so we need to empower our mosques,” Masdar said.

Often times, Irfan said, low religious literacy leads to absolutism, which he defined as an attitude of regarding one’s own beliefs as the absolute truth.

“Absolutism is a threat to the country’s pluralistic society,” he said, adding that Muslims with good religious literacy were likely to be open-minded, tolerant and have a positive perception of diversity.

Irfan Amalee, a founder of Peace Generation and activist, said a transformation at mosques was needed to attract millennials. Changes, he said, could take place through fresh and relatable sermon topics, the retraining of mosques’ takmir(managers) and preachers and the renovation of mosque buildings to create a fresh ambiance and inspire ideas.

“We shall use new and innovative approaches to create a magnet effect at our mosques,” he said, citing several mosques in Bandung that found success in bringing in worshipers by providing free Wi-Fi and developing Instagrammable spots.