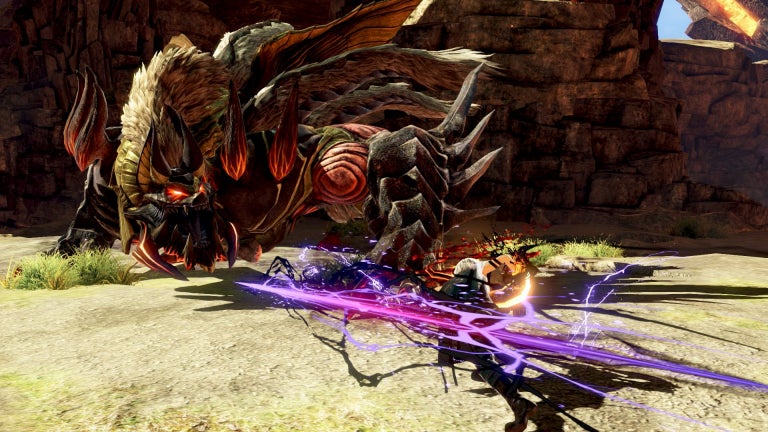 Winners of Friday’s 2018 Steam Awards constituted four of the retailer’s top five bestselling games by the time its next weekly chart was compiled on Sunday, Feb. 10, 2019.

That’s notable, considering the large swathe of common ground shared between the big beast-slaying antics of “God Eater 3” and “Monster Hunter: World”; this third core series outing is the first not primarily developed for a portable console, and was released worldwide for both PC and PlayStation 4 on Feb. 8.

A debut week for “God Eater 3” doubled as a 51st week for “Kingdom Come: Deliverance,” which rose back up the charts, particularly on Fanatical and GOG, with sale discounts ahead of its one-year anniversary on Feb. 13.

The medieval-era, Central European action role-playing game was reasonably well received upon its launch, a first and ambitiously complex release from Czech studio Warhorse, improved after a tranche of launch bugs were fixed, and leaning heavily on claims of historical accuracy in terms of clothing and equipment, combat, and world design.