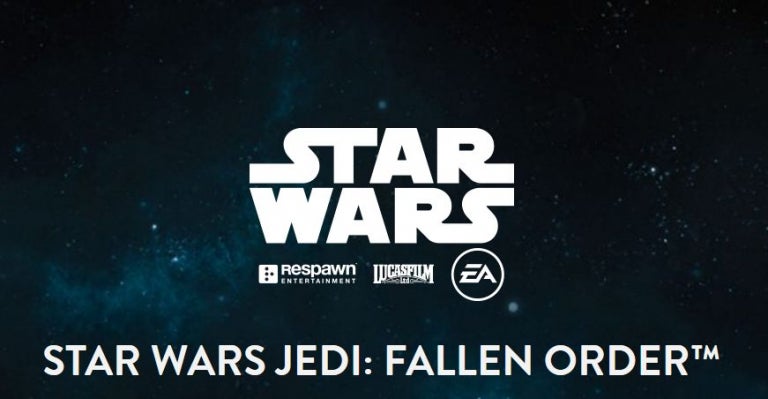 Having just made an impact with new Battle Royale contender “Apex Legends”, “Titanfall” studio Respawn Entertainment is cueing up action adventure “Star Wars Jedi: Fallen Order” for fall 2019, with another “Titanfall” game of some sort also due “later in the year.”

“Star Wars Jedi: Fallen Order” is going to fall into the action adventure genre rather than that of a straight-up shooter when it arrives in Fall 2019.

That’s according to its publisher, Electronic Arts, which used such classifications in discussing development studio Respawn Entertainment.

Respawn’s surprise release for “Titanfall” spin-off “Apex Legends” dropped on Monday, and studio head Vince Zampella had, in its wake, said that the company was “working on more ‘Titanfall’ for later in the year.”

EA elaborated on that with the promise of “a premium game,” as opposed to the free-to-play nature of “Apex Legends,” that would offer “a new twist on the ‘Titanfall’ universe.”

Little else is known about “Star Wars Jedi: Fallen Order,” save for it being set between “Star Wars” film prequel “Episode III” and franchise kickstarter “Episode IV”; Star Wars Day approaches on May 4, and may prove suitable for a more detailed reveal.

The publisher also confirmed new entries to the motor racing franchise “Need for Speed” and accessible “Plants vs. Zombies” series for this year.

First up, though, is the launch of shared-world, sci-fi action shooter “Anthem”, which launches Feb. 22, a week after fellow big-name action games “Crackdown 3”, “Far Cry New Dawn” and “Metro Exodus” and three weeks before heavyweight sequel “The Division 2”.

With the benefit of pre-order data and its internal sales projections, and despite a certain level of consumer wariness following public demo difficulties and issues with previous, well-anticipated EA sci-fi games “Mass Effect: Andromeda” and “Star Wars Battlefront II”, EA is looking for between five million and six million sales during the game’s first six weeks of availability. JB