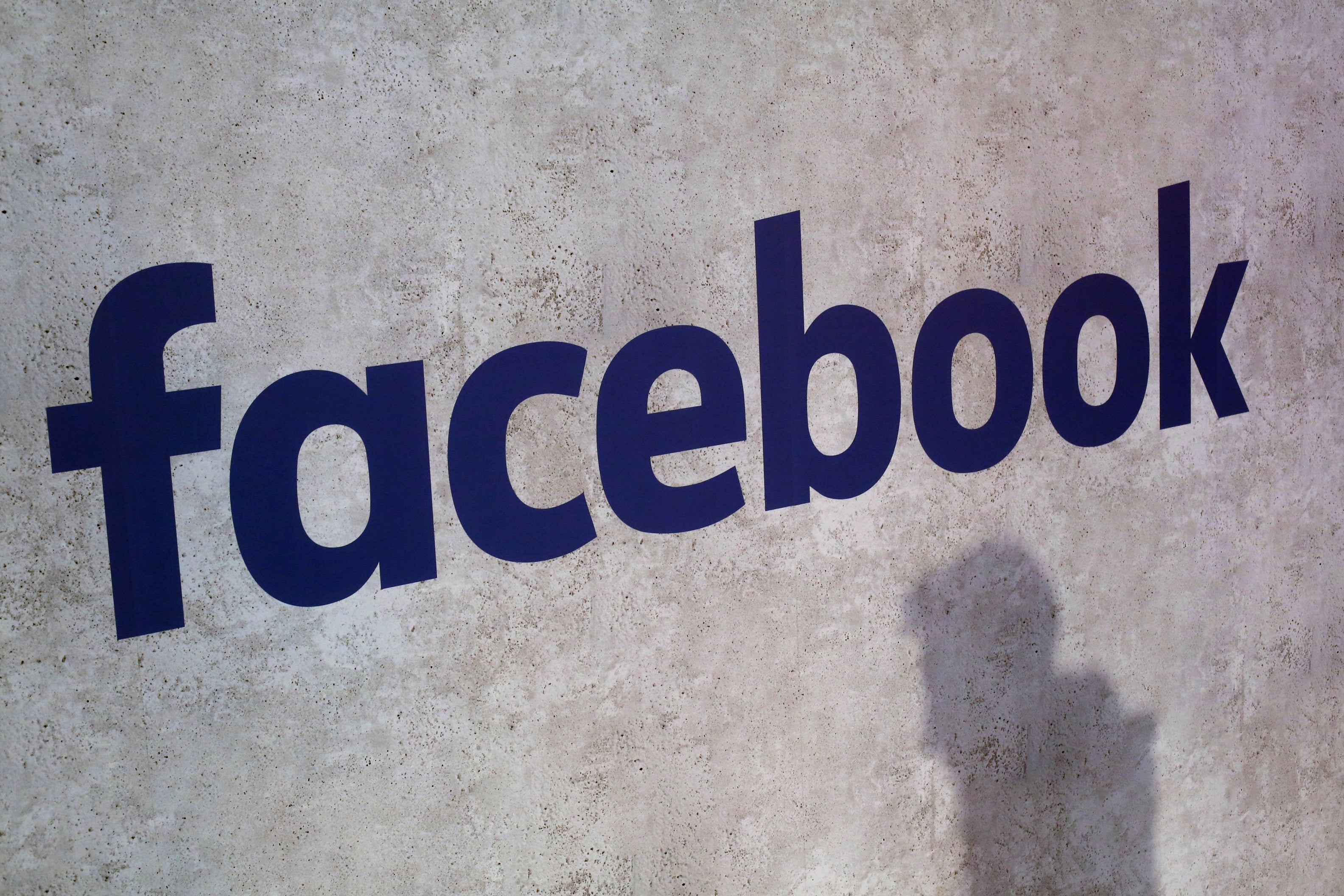 The report on fake news and disinformation on social media sites followed an 18-month investigation. The parliamentary committee that prepared the report said social media sites should have to follow a mandatory code of ethics overseen by an independent regulator to better control harmful or illegal content.

The report called out Facebook in particular, saying that the site’s structure seems to be designed to “conceal knowledge of and responsibility for specific decisions.”

“It is evident that Facebook intentionally and knowingly violated both data privacy and anti-competition laws,” the report states. It also accuses CEO Mark Zuckerberg of showing contempt for the U.K. Parliament by declining numerous invitations to appear before the committee.

“Companies like Facebook should not be allowed to behave like ‘digital gangsters’ in the online world, considering themselves to be ahead of and beyond the law,” the report added.

U.K. parliamentary committee reports are intended to influence government policy, but are not binding. The committee said it hopes its conclusions will be considered when the government reviews its competition powers in April.

And while the U.K. is part of the 28-country European Union, it is due to leave the bloc in late March, so it is unclear whether any regulatory decisions it takes could influence those of the European Union.

Facebook said it shared “the committee’s concerns about false news and election integrity” and was open to “meaningful regulation.”

“While we still have more to do, we are not the same company we were a year ago,” said Facebook’s U.K. public policy manager, Karim Palant.

“We have tripled the size of the team working to detect and protect users from bad content to 30,000 people and invested heavily in machine learning, artificial intelligence and computer vision technology to help prevent this type of abuse,” Palant also said.

Facebook and other internet companies have been facing increased scrutiny over how they handle user data and have come under fire for not doing enough to stop misuse of their platforms by groups trying to sway elections.

The report echoes and expands upon an interim report with similar findings issued by the committee in July. And in December, a trove of documents released by the committee offered evidence that the social network had used its enormous trove of user data as a competitive weapon, often in ways designed to keep its users in the dark.