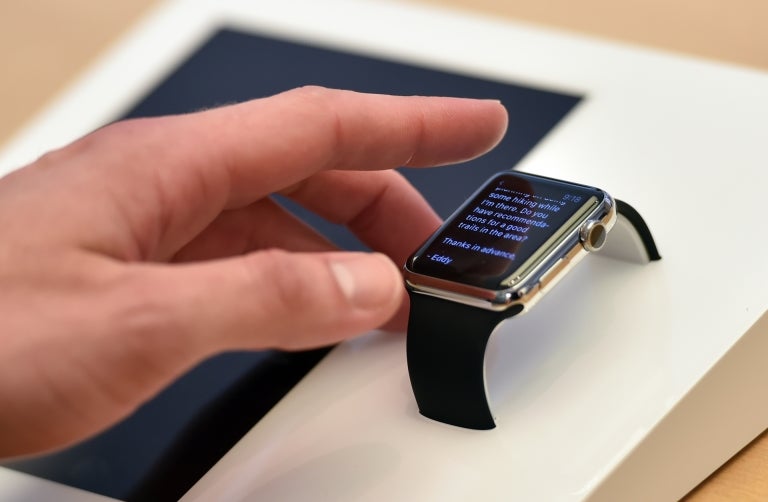 After a one-year break from the Apple Watch, Google makes a comeback with note-taking app Keep.

On Tuesday, the latest version of Google’s Keep was released for the Apple Watch, marking the official return of Google-branded applications with watchOS support.

In 2017, not only did Google applications cease having Watch support, but also Amazon and eBay abandoned the platform. While the latter two still do not have respective Watch applications available, Google has returned with a watchOS-compatible note-taking app.

When you're lost in thought, don't lose your thoughts. Record them on the go with #GoogleKeep on Apple Watch. https://t.co/KgbMNmdoiJ pic.twitter.com/zP0CvPrqUf

Sure, Keep is no Maps, but it does mean that Google’s Apple Watch-support hiatus has come to an end. The app allows users to create, edit and share lists and notes, as well as make reminders and revisit notes made on a different device. Plus, the application has audio support, so you can record a voice memo and have it automatically transcribed and saved.

While there still hasn’t been an explanation as to why all these companies discontinued Apple Watch support on their respective applications, Google did tell Engadget that “that it expects Maps to support the Apple Watch again ‘in the future.'” Perhaps, that’s now on the horizon since Google has officially returned to the platform.

Keep is free on the App Store for all devices and now you can reference the notes you made on your iPad on your Apple Watch and vice versa. JB