Blue whales ‘hedge their bets’ in search for food: study 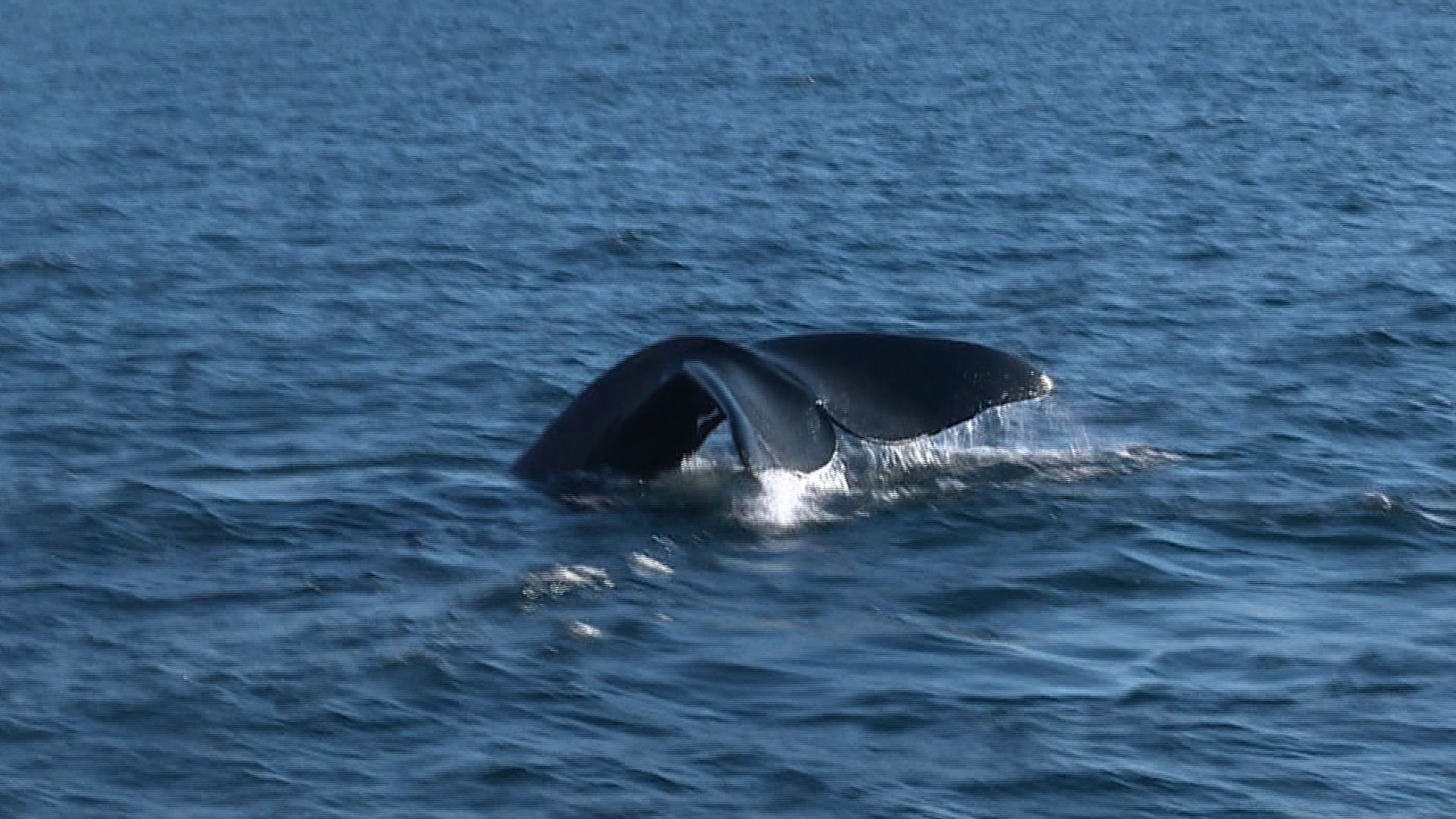 Washington — Every spring, the largest animals in the world, blue whales, migrate from their winter breeding grounds off of Costa Rica to the coast of the Pacific Northwest of the United States.

They are in search of their favorite food, the tiny crustaceans known as krill.

Scientists have long tracked the migration of the behemoths, which can weigh well over 100 tons, but could not explain how they chose their itinerary.

Were they choosing their annual migration route based on current conditions? Or did they always embark on the same journey at the same dates?

Now, a team of U.S. government and university scientists think they have the answer.

They examined 10 years of data on the movements of 60 tagged blue whales and compared it with the timing of the annual spring bloom of phytoplankton, which krill feed on.

In a study published in the Proceedings of the National Academy of Sciences (PNAS), they said the whales appear to be relying heavily on memory in making their movement decisions, unlike most migratory land animals, which will take detours to adapt to shifting resources.

As for the blue whales, “they’re using their memory,” said Briana Abrahms, a research ecologist with the National Oceanic and Atmospheric Administration.

“Or they’re using expectations that they’ve developed through experience over time, to basically go with the average timing (of the krill) rather than trying to follow what’s happening at any given year,” Abrahms said.

“We think that they must be using their memory, or their own experiences from the past, to kind of hedge their bets,” she said.

One reason for doing so, Abrahms said, is because “there’s so much variability in the ocean that it’s really hard to predict exactly when something’s going to happen.

“The ocean is so dynamic and habitats are shifting in time,” she said. “And there’s a lot of variability year to year.

“So, I think of it as a way to hedge their bets by just going with the average,” she said.

Abrahms said climate change, however, is posing a challenge to the blue whale, which is classified as endangered.

“With climate change, we’re seeing deviations from those averages that are far outside of the normal ranges of variability,” she said. “It raises concern that the magnitude of change is happening far more quickly than what whales or other animals ever had to adapt to before.” /muf