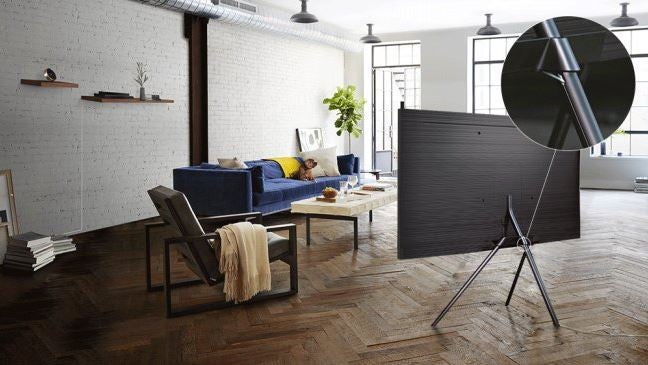 SEOUL — Samsung Electronics has filed for a patent related to a cordless television with the World Intellectual Property office, raising expectations that the tech titan could have embarked on developing wireless TVs.

According to the patent revealed by WIPO on Thursday, Samsung submitted a patent for a wireless power transceiver and display in March last year.

An image showed a transceiver that looked like a sound bar was attached to the rear of a TV, while showing a separate power transmitter.

It was a TV design that did without a cable providing power to the main display unit.

“In wall-mounted TVs, the power line connected to the TV may be exposed, which may degrade the aesthetics of the TV,” said the patent on the WIPO’s website. “To solve this problem, a wireless power transmission method for wirelessly supplying power to the wall-mounted TV is being developed.”

Samsung has been seeking to make TV cables invisible by introducing solutions like the “One Invisible Connection” that integrates multiple cables needed for running a TV.

Market analysts say such patent could be used in the near future to develop a wireless TV, expanding the realm of wireless charging and operation of electronics from smartphones TVs.

Samsung officials, however, declined to comment on the plan, saying “Various patent could be filed for future adoptions, but it’s too early to say which patent will be actually used for commercial products.”