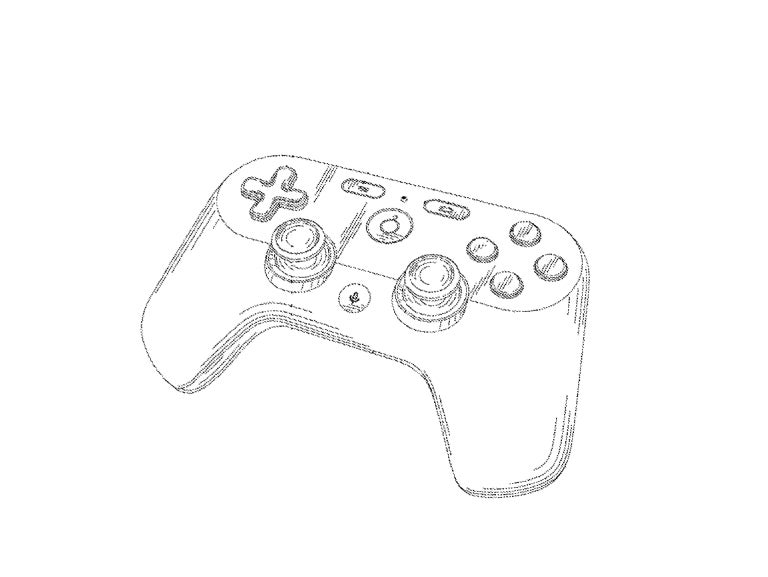 Google recently patented a cloud-compatible controller that could work with the impending “Netflix for games” video game streaming service as spotted by Yanko Design.

Last month, Google announced its plans to host a mysterious gaming-related press conference at the Game Developers Conference where it is expected to reveal a Project Stream-esque gaming service, a project that completed beta testing last month and whose alleged launch may be accompanied by a dedicated controller.

The company recently patented a wireless, internet-connecting game controller that has the capacity to interface with smartphones, tablets, and TVs.

The controller may include a processor that allows notifications (including chat request notifications, new game availability or game invitations) to come to the device even when a game is not launched.

In terms of design based on the patent sketches, the controller will be equipped with two joysticks, the conventional set of gaming buttons, and even what appears to be a designated microphone button.

Though Google has yet to comment on the controller, if the game streaming service is, in fact, the mysterious announcement that will be made by Google at the Game Developers Conference on March 19, there is a good chance that this controller will also make an appearance. JB

What Vivo is coming up with this month