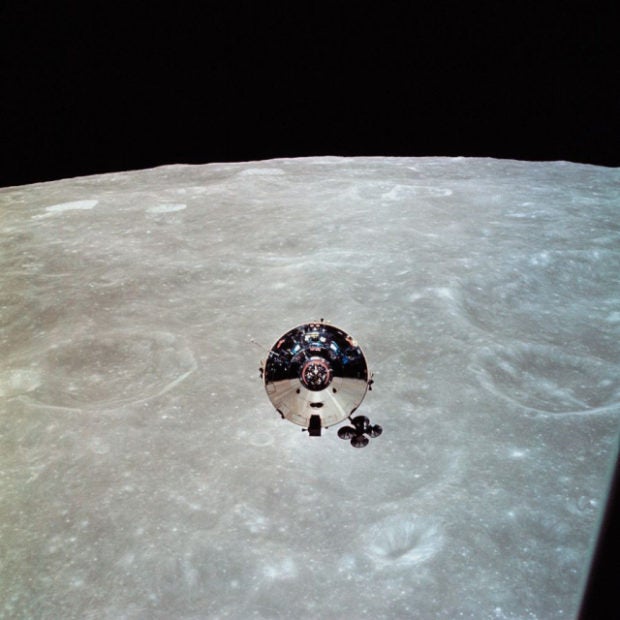 US aerospace giant Lockheed Martin, responding to NASA’s plans to renew the exploration of the moon and Mars in the next decade. AFP PHOTO / NASA

MANILA, Philippines–The aerospace industry will hit its 2022 target of $2.5 billion worth of export revenue next year, but it could have grown faster without the uncertainty over tax perks.

Dennis Chan, president of the Aerospace Industries Association of the Philippines (AIAP), said that the industry already hit around $1.8 billion or $1.9 billion last year.

“We might be surpassing that already,” he said on Thursday, referring to the 2020 target. “Compared to US, unless [the company is] very automated, we’re still cheaper,” he added.

However, the local industry is currently missing out on an opportunity to get as much projects as it could from firms who want to avoid the US-China trade war, he said, as it pales compared to neighboring countries who are more generous with their tax perks.

“It’s a difficult industry,” he said.

“Most of the other countries are being supported by their [respective] governments,” he said, referring to the aerospace industries in countries such as Vietnam.

He said he hoped the same would be done for the Philippines.

At the end of this month, an AIAP-initiated event hopes to win more support for the industry as it will showcase different manufacturing industries, including aerospace. It is called the Philippine Suppliers and Manufacturers Exhibition 2019.

A plane, he said, typically has 7 million to 8 million parts. While it is a competitive market in the region, it’s still cheaper to make manufacture these aerospace parts and equipment in the Philippines compared to the United States.

However, he raised concerns over the Tax Reform for Attracting Better and High-quality Opportunities (Trabaho) bill, which will slowly lower the corporate income tax while rationalizing tax incentives.

He likened the bill to essentially taking away the Philippine Economic Zone Authority (Peza), one of the top investment promotion agencies in the country which give tax perks to certain businesses.

These businesses include the industry. Aerospace firm Famous Secret Precision Machining Inc., wherein Chan is president, is also located in an economic zone.

“When you want to take away Peza, you take away its benefits. What’s my advantage?” he said. /jpv