At 30, World Wide Web ‘not the web we wanted,’ inventor says 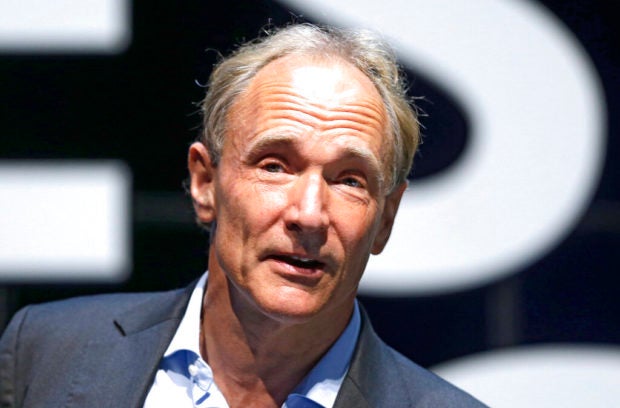 GENEVA — At its ripe old age of 30 and with half the globe using it, the World Wide Web is facing growing pains with issues like hate speech, privacy concerns and state-sponsored hacking, its creator says.

Tim Berners-Lee joined a celebration Tuesday of the Web and reminisced about where he invented it — at CERN, the European Organization for Nuclear Research — beginning with a proposal published on March 12, 1989.

The 63-year-old Englishman is calling on governments, companies and citizens to work together, and wants the web to become more accessible to those who aren’t online.

Speaking at a “[email protected]” conference, Berners-Lee acknowledged that for those who are online, “the web is not the web we wanted in every respect.” /ee