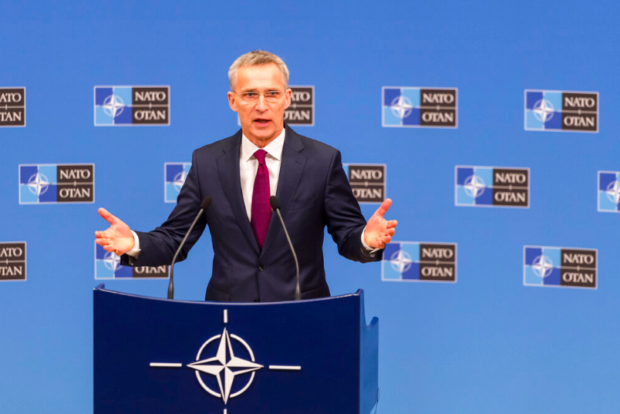 NATO Secretary General Jens Stoltenberg presents the annual report for 2018 during a media conference at NATO headquarters in Brussels on March 14, 2019. AP

Stoltenberg says some of NATO’s 29 allies have raised concerns about Huawei as they consider investment in 5G communications infrastructure.

He said Thursday that “NATO takes these concerns very seriously.”

Stoltenberg said the allies “will continue to consult, continue to assess, and look into whether NATO has a role to play.” He refused to speculate on what it might do.

The United States is lobbying European and other allies to shun the biggest maker of network technology as their phone carriers invest billions in upgrading to next-generation mobile networks.

Huawei denies accusations it might facilitate Chinese spying or is controlled by the ruling Communist Party. /ee