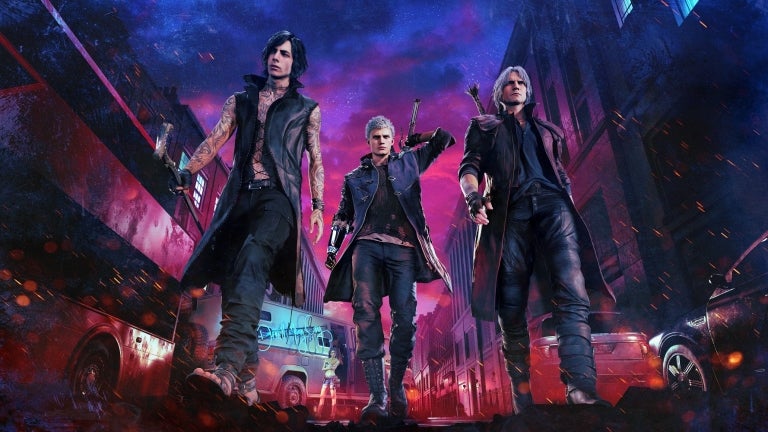 “Devil May Cry 5” in its various forms sits atop the Steam chart, while early buys propel “The Division 2” high on Humble, and 1996 classic “Diablo” is given a new lease of life on GOG.

Stylish action game “Devil May Cry 5” united critical acclaim, publisher hype and consumer response upon its March 8 launch, being met with enthusiasm on all three fronts.

Available for PlayStation 4, Xbox One and Windows PC, “Devil May Cry 5” becomes the second big hit in a row for publisher Capcom, having successfully released an acclaimed remake of “Resident Evil 2” late January.

By Monday, March 11, “Devil May Cry 5” accounted for three of the top five positions on the weekly revenue-based chart at dominant digital retailer Steam, accounting for its pre-order entry, post-release store listing, and deluxe edition; on Fanatical, it likewise comprised two top-five entries, while it made a double dent in the Gamersgate ranking with help from trilogy pack “Devil May Cry HD Collection”.

Similarly, team action game “The Division 2” occupied three of the top five positions on the Humble Store’s bestseller chart ahead of its March 15 launch on PS4, XBO and PC, while its Gold Edition camps out in 4th on Fanatical.

The Gold and Ultimate editions both contain the game’s Year 1 Season Pass and unlock slightly earlier on March 12, while the digital-only Ultimate package contains a handful of additional character costumes and equipment.

On GOG, the action role-playing genre’s foundational “Diablo” has been made available as a digital retail download, allowing players to fire it up in vintage quality or opt for a moderately updated edition which offers a level of graphical refinement and Windows 10 compatibility.

‘Forza Motorsport’ may be getting a mobile edition