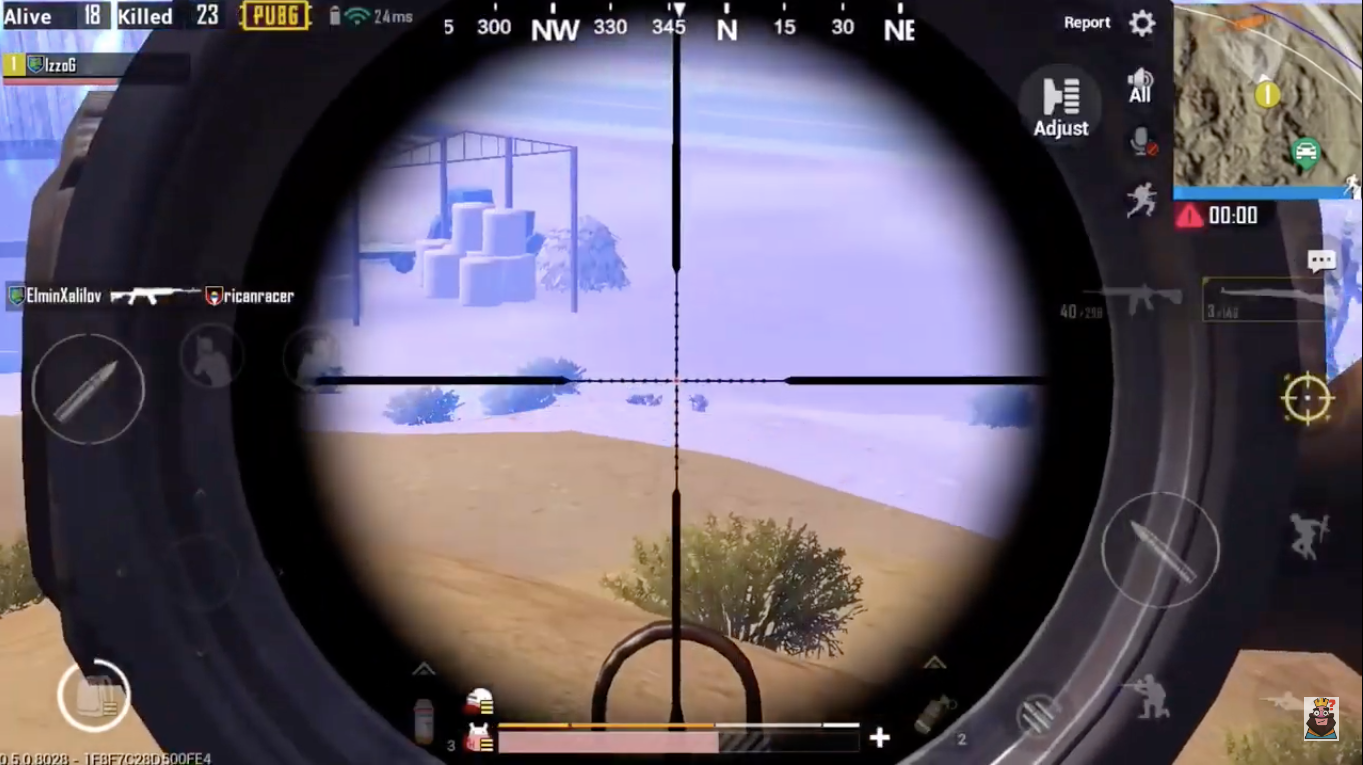 AHMEDABAD, India–Indian police have arrested 10 university students for playing PUBG, the hugely popular smartphone game described by one minister as a “demon in every house.”

The arrests occurred Wednesday in western Gujarat state, where local authorities enforced an outright ban on PUBG last week over concerns about its impact on the “behavior, conduct and language” of those playing it.

Another police official, Rohit Raval, told the Indian Express newspaper the game was “highly addictive and the accused were so engrossed in playing” they did not even see police approaching.

Gujarat is the only Indian state to ban the game — which has been downloaded more than 100 million times around the world.

But concern has been raised in other parts of the country, where close to half a billion people are online and cheap smartphones and data plans are bringing more first-time users into the digital realm.

Parents and educators say the game incites violence and distracts students from their studies.

A minister in coastal Goa state described the PUBG as “a demon in every house.” Last month, a mother complained to Prime Minister Narendra Modi about her son’s addiction to online games during a public interaction and he replied: “Is this the PUBG one?”

Often likened to the blockbuster book and film series “The Hunger Games”, PUBG is free to download and pits players stranded on islands against one another in a virtual fight to the death.