Xbox Live integration is coming to iOS and Android, with Microsoft extending its Xbox ecosystem to mobile platforms. 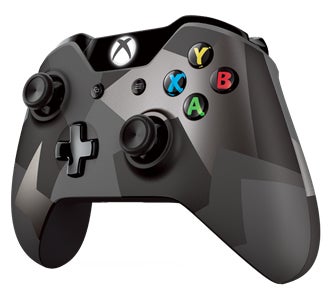 Microsoft’s Kareem Choudhry confirmed plans to bring elements of the company’s Xbox Live gaming network to mobile platforms ahead of a March 20 presentation at the 2019 Game Developers Conference.

“If you watch what we’ve done, especially with ‘Minecraft’, over the past few years we’ve taken Xbox Live to as many platforms as ‘Minecraft’ is on as possible,” he explained during a media briefing (per industry outlet Gamasutra.)

On mobile games that support Xbox integration, players will be able to log in using Xbox Live credentials, should they so choose, for access to whichever features have been implemented by the app developer.

The Xbox Live expansion to mobile comes as Microsoft pushes forward with its umbrella service Game Stack, an online game development platform that provides access to a dozen Microsoft technologies, while Project xCloud is its proposed program for streaming Xbox-branded games over the net to mobile devices as well as PC and Mac computers.

As a result, Microsoft’s popular Xbox Game Pass subscription would then become relevant to those that play partially or principally on mobile devices.

Should XGP benefits remain unchanged, they would then have access to a library of over 200 console games, including Xbox’s internal studio exclusives on the day of release. NVG

New Xbox One S drops disc drive, to go digital in May

The 5 Best Games for Xbox One out Right Now