Archiving efforts underway to preserve Google+ posts ahead of closure 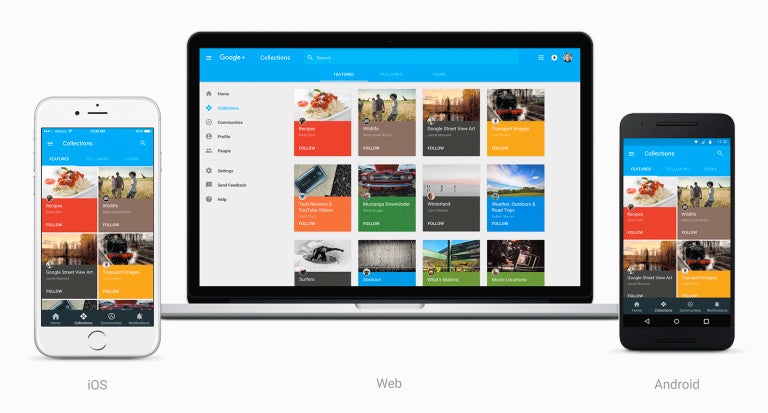 With the Google+ social network set to close for good April 2, 2019, several online archiving services are working on preserving public posts from the platform before they are lost forever.

The lack of user interest and various security flaws finally got the better of Google+. On April 2, the social network will be shut down definitively, taking all of its posts with it. It is already no longer possible to create new profiles or communities on the platform.

In order to preserve as much Google+ content as possible, Internet Archive and Archive Team have announced, notably via a Reddit post, that they are working on archiving as many posts as possible on their servers. Using scripts, the two organizations hope to collect and back up the data to keep it accessible in some way or another. Only public posts still currently online are likely to be preserved.

In a few days’ time, Google+ will join Buzz, Picasa, Talk and Allo in the “cemetery” of services abandoned over time by the Mountain View firm. JB