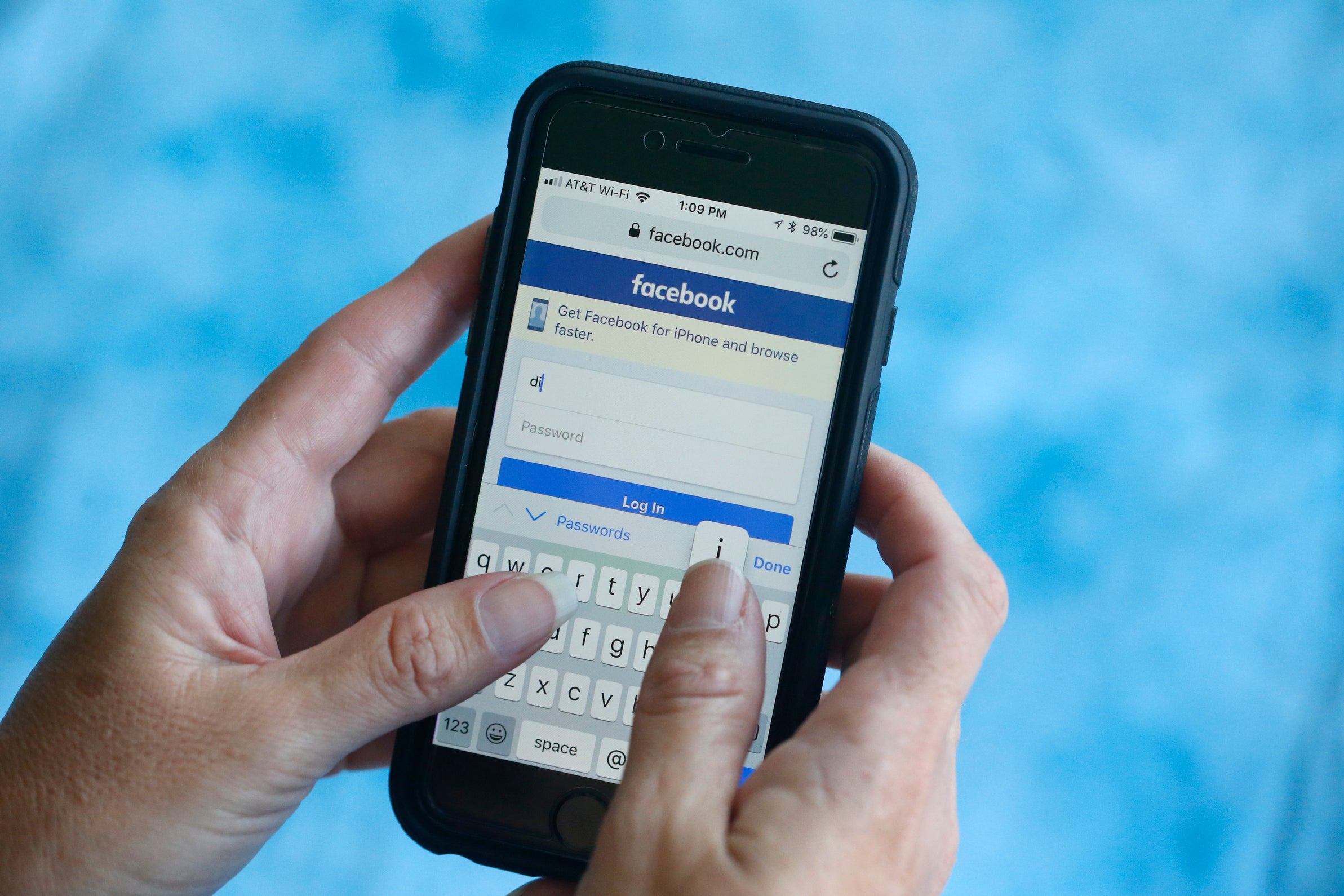 FILE- In this Aug. 21, 2018, file photo a Facebook start page is shown on a smartphone in Surfside, Fla. Facebook said Thursday, March 21, 2019, that it stored millions of its users’ passwords in plain text for years. The acknowledgement from the social media giant came after a security researcher posted about the issue online. (AP Photo/Wilfredo Lee, File)

MANILA, Philippines — Facebook said it has discovered that passwords of “millions of users” were being stored in a readable format within their internal data storage systems.

“This caught our attention because our login systems are designed to mask passwords using techniques that make them unreadable,” said Pedro Canahuati, Facebook’s VP  for Security and Privacy Engineering in a statement on Wednesday.

However, Canahuati assured that they have fixed the issue and as a precaution, they will be notifying everyone whose passwords have been found stored in readable format.

In its defense, Facebook pointed out that passwords were never visible to anyone outside of their company.

“To be clear, these passwords were never visible to anyone outside of Facebook and we have found no evidence to date that anyone internally abused or improperly accessed them,” said Canahuati.

Facebook at present is reviewing the ways they store “certain other categories of information” and assured that its has been fixing problems as these are discovered.

“There is nothing more important to us than protecting people’s information, and we will continue making improvements as part of our ongoing security efforts at Facebook,” said Canahuati.  /muf