As the world continues to modernize, a fear is the loss of connection to traditions, such as folktales passed on from elders to younger generations.

One independent video game seeks to use technology to showcase what is uniquely Filipino, particularly in the form of local mythology and environments. 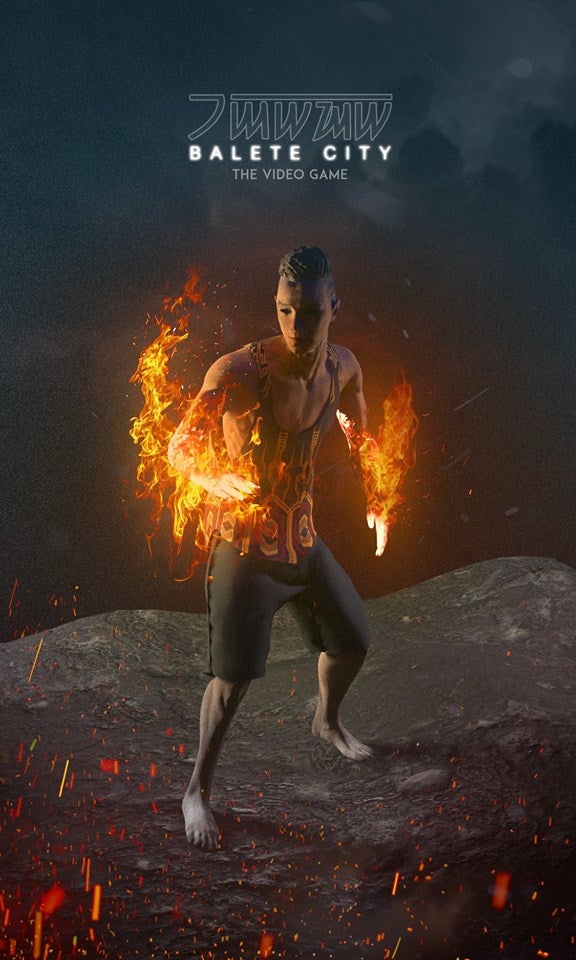 There he discovers the school’s dark past and encounters otherworldly creatures including aswangs (monsters), kapres (tree demons) and dwendes (goblins). 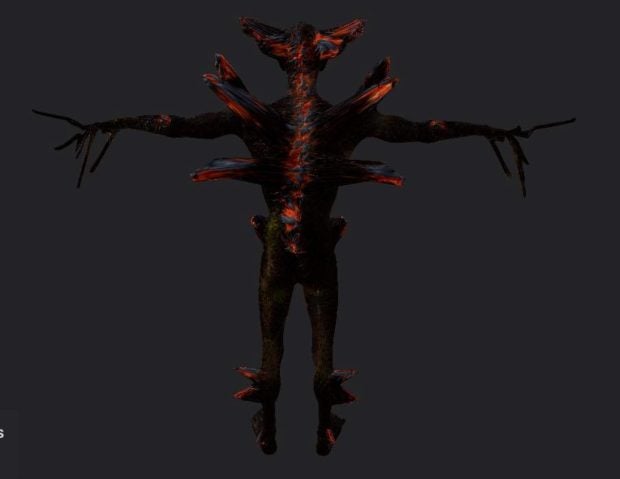 Creatures based on Philippine mythology will be part of “Balete City”. Image: Facebook/@BaleteCity 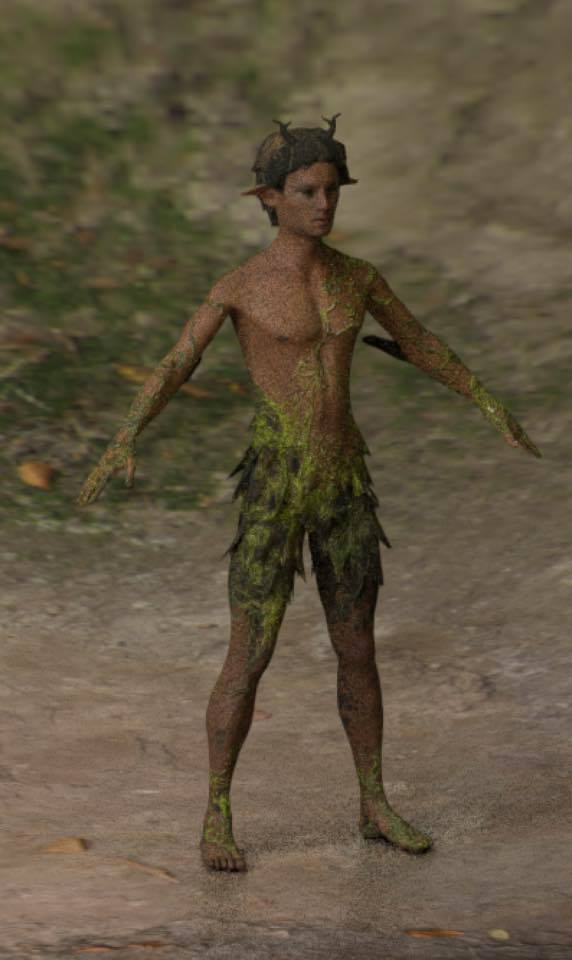 The story is based on “Balete High”, a graphic novel by head developer Niley Bacolcol.

Bacolcol is a creative designer based in UAE while the rest of the team made up of volunteers is in the Philippines.

One main goal that the team has is to highlight Filipino culture, even in small details. Bacolcol told INQUIRER.net that the game will feature sights like rice fields, basketball courts and plazas. 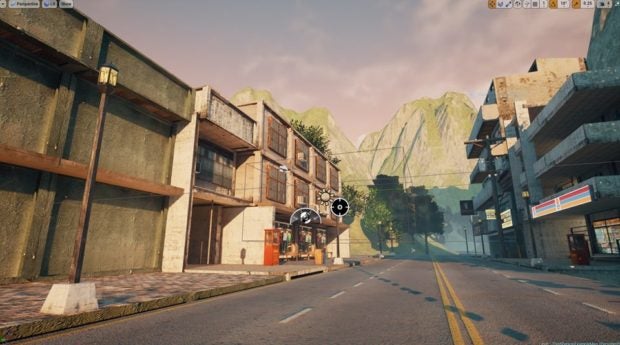 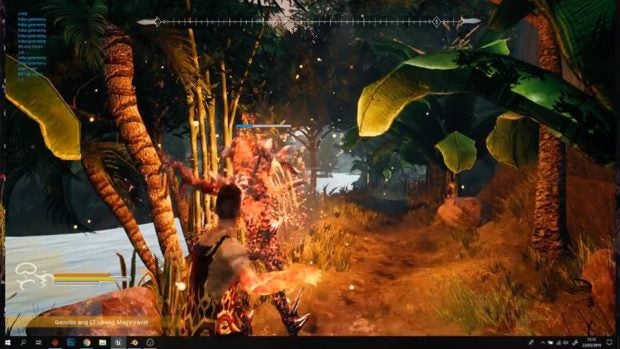 A character is seen encountering a mythical creature in a forest with banana trees. Image: Facebook/@BaleteCity

“Experiencing mundane moments such as buying suka (vinegar) from a sari-sari store will bring the gamer to a very Filipino feel to it which I think cannot be found in any video game right now,” he said. 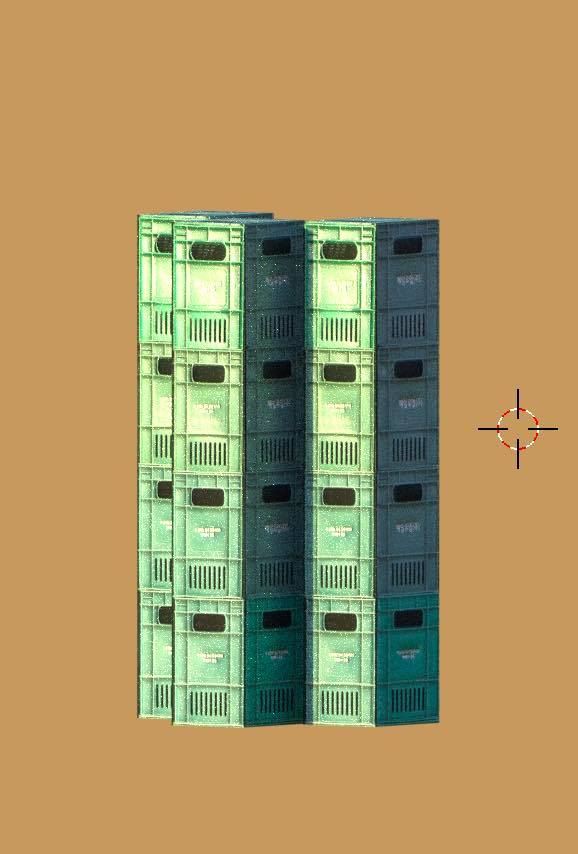 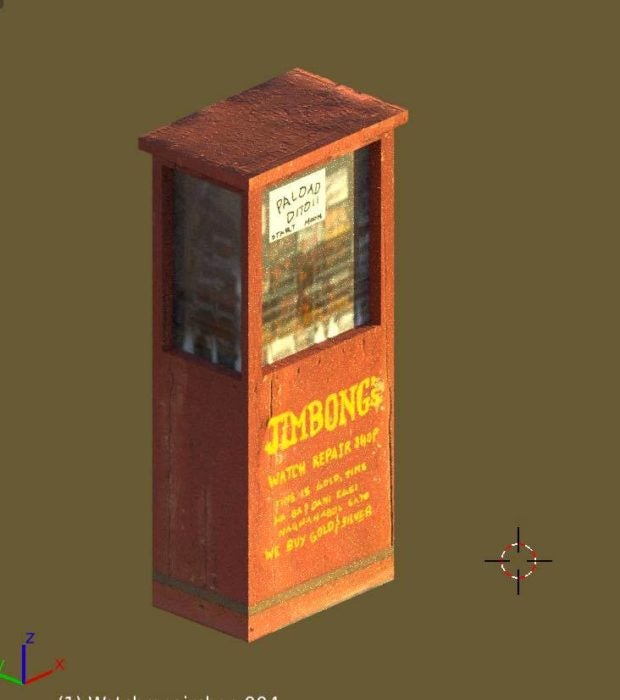 A watch repair shop is another asset in the game. Image: Facebook/@BaleteCity

In progressing through the game, the concept of “babaylanship” is used with “a promise of attaining your full powers as an ‘asog’ (shaman).”

“It means one will have to undergo different levels such as being chosen by a spirit companion, learning how to brew potions, communicating with the gods and goddesses of the ancient times and finally summoning spirits from other realms,” he explained. 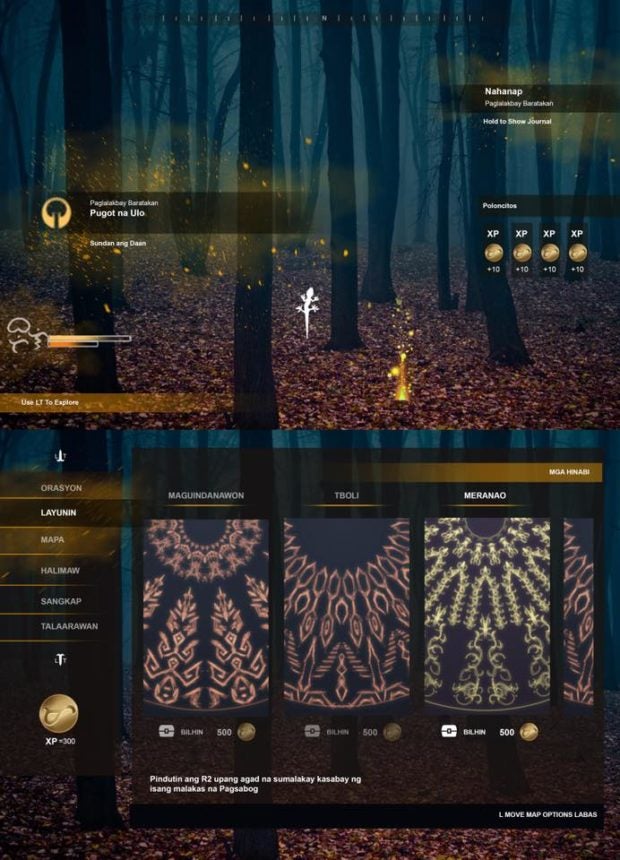 “Balete City” is a passion project, and Bacolcol says development could take up to three years. The team is targeting the next few months for a release of “videos of [user interface], gameplay, systems and the under-the-hood processes.”

“After a year, our goal is to release a workable demo gameplay that game streamers can have could get their hands on,” he said.

Once the game is out, the goal is to have it released on Steam, PC and consoles.

Inspired by the T’boli, komiks

As for why he chose to create a video game based on Philippine mythology, he credits his heightened appreciation for it when working on his thesis in college.

“I had the chance to study the world of spirits based on the beliefs of the T’boli people,” he said.

“I am just really inspired how they use their talents to tell a story as they promote our very own culture,” he said.

A challenge of making an independent video game is funding, but Bacolcol says going indie is a deliberate choice to enrich the creativity poured into the project.

The ultimate goal is creating a “world-class” video game, and realistically, it could take millions of pesos. Thankfully, Filipino volunteers have been eager to help in making the vision into a reality.

“While having considerable funding may greatly speed up our progress, we would still want that hen this game goes live to the world, we have created a game that stands on the merit of our own hard work, fueled by our own creative freedom, and could speak to the world with our own voice,” he said.

The video game is accepting funds through its Patreon page. Funds would go into paying artists, programmers and marketers.

“We are rooting for its deeper purpose — which is to promote, reintroduce our cultural beliefs and mythology to our younger generation and to a much bigger worldwide crowd,” said Bacolcol. “In that way, we will be able to use technology a means of preserving our culture and creature tales and tradition.” JB

Ressa: Duterte could be ‘seeing too much fraud from where he sits’