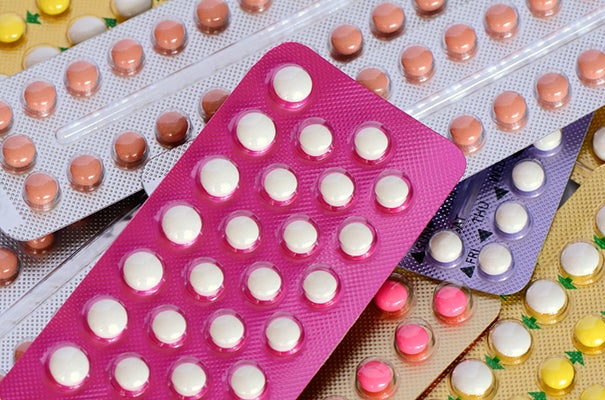 United States researchers testing a new male birth control pill have announced that it has passed tests of safety and tolerability in a small group of healthy men.

The new pill is being tested by researchers at University of Washington School of Medicine and Los Angeles Biomed Research Institute (LA BioMed), who recruited 40 healthy young men for the phase 1 trial.

Ten of the participants were assigned to randomly receive a placebo pill, while the other men received the new birth control pill, called 11-beta-methyl-19-nortestosterone dodecylcarbonate, or 11-beta-MNTDC.

All participants took their assigned pill or placebo once daily with food for 28 days.

The findings, which were presented on Sunday, March 24 at ENDO 2019, the Endocrine Society’s annual meeting in New Orleans, showed that when used daily for a month, the experimental pill caused a large drop in the levels of two hormones required for sperm production, compared to the placebo.

The drug effects were also reversible after stopping treatment, and the participants did not report any severe side effects.

The mild side effects that were reported included fatigue, acne or headache, mildly decreased sex drive and mild erectile dysfunction, but sexual activity was not decreased.

Moreover, none of the participants stopped taking the pill because of these side effects, and all passed safety tests.

“Our results suggest that this pill, which combines two hormonal activities in one, will decrease sperm production while preserving libido,” said researcher Christina Wang, M.D.

However, because the drug would take longer than 28 days to affect sperm production, the team note that this trial is too short to observe optimal sperm suppression. The next step is to conduct longer studies, and if the drug still proves effective, then larger studies studies will be carried out before testing the pill in sexually active couples.

“Safe, reversible hormonal male contraception should be available in about 10 years,” Wang predicted, adding that based on an earlier survey many men are open to the idea of male birth control, if the effects are reversible. CE/JB

No link between the pill and depression, says new study