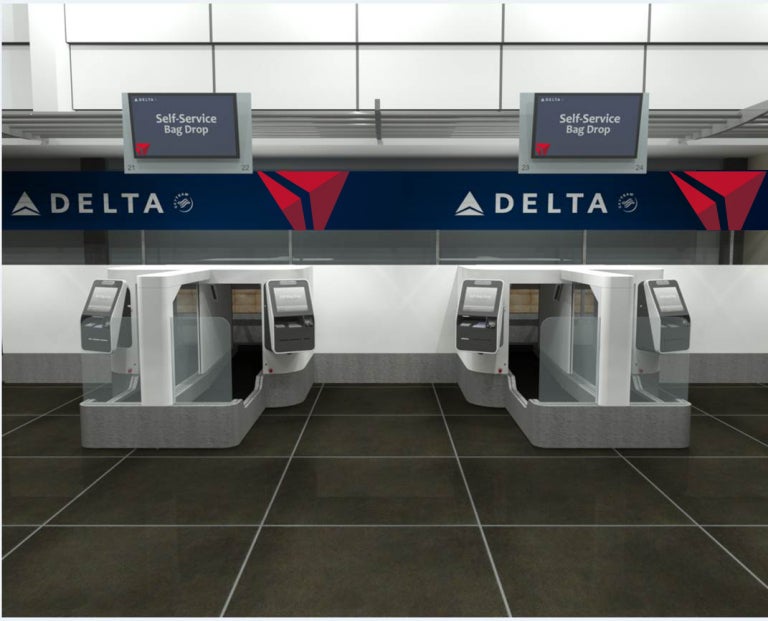 NEW YORK — Major US airlines experienced delays on Monday following a glitch to a data system used in flight planning.

The program, Aerodata, takes data on the weight and balance of the plane.

Passengers were encouraged to contact the carriers, the FAA spokesman said. The glitch was resolved this morning, he added.

Southwest had an “internal ground stop” for about 40 minutes due to the outage, a spokesman for the airline said, adding that the problem was resolved by 11:05 GMT.

“Scattered flight delays are expected and customers should check Southwest.com for the latest updates on specific flights,” the Southwest spokesman said.