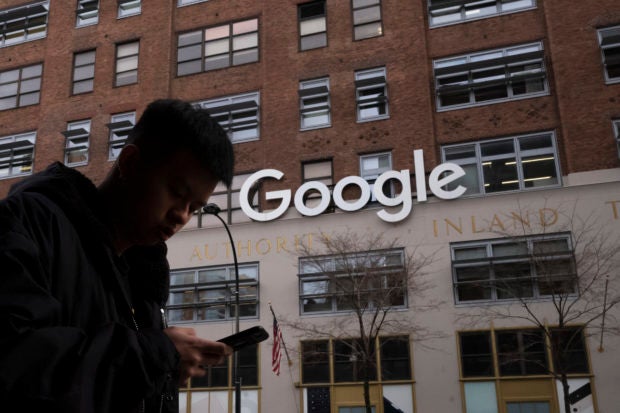 SAN FRANCISCO — Google on Wednesday confirmed that it dropped plans to give news grant money to a Hungarian website known as a propaganda platform for the authoritarian government in that country.

Origo website parent New Wave Media Group was dropped from a list of those in line to receive grants from a Digital News Innovation Fund program in Europe “to help journalism thrive in the digital age.”

READ: Top 5 areas of life that technology has greatly improved |

Independent journalists’ organization MediaPowerMonitor last week published online a piece calling into question Google decision to issue a grant of up to 50,000 euros ($56,000) to New Wave Media, which it depicted as a “one of the staunchest supporters of the corrupt regime led by the far-right Prime Minister Viktor Orban.”

“We recently made an initial offer of funding to a range of projects as part of the last round of our Digital News Innovation Fund,” Google said in response to an AFP inquiry.

“After further review, we’ve decided not to go ahead with the grant to NWM (New Wave Media).”

Nieman Journalism Lab on Wednesday said New Wave Media vanished from the Google news grant list after it asked the internet giant about the concerns raised by MediaPowerMonitor.

Finally: Google DNI canceled a €50K grant they initially offered to the publisher of Origo, "a mouthpiece of Hungary’s authoritarian government”, saying that “after further review, we’ve decided not to go ahead with the grant”. https://t.co/PbsBtiXLOZ

Supporting a propaganda-spreading media outlet would have been a bad move by Google, according to Gabor Polyak, a Budapest-based analyst with the Mertek media watchdog.

“But in the end, the withdrawal of the funding is a brave and spectacular decision,” Polyak said.

“They can expect bad press coverage next days in the pro-government media.”